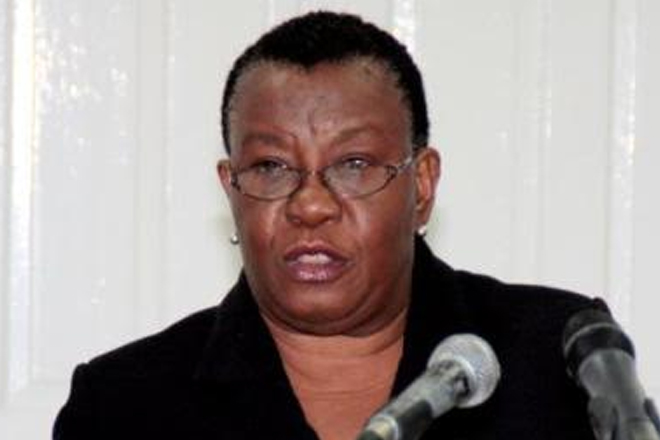 The Supervisor of Elections in St. Vincent and the Grenadines has denied any wrongdoing in the controversy surrounding the results of last Wednesday’s general election.

In a carbon copy of the 2010 results, the ruling Unity Labour Party (ULP) retained its eight seats to the New Democratic Party’s seven.

The New Democratic Party (NDP), which has been in opposition since 2001, has refused to accept the results however, claiming they are the rightful victors and thus the duly elected government of the multi island nation.

The NDP has cited what it sees as numerous violations of electoral rules to support claims that the elections were anything but free and fair.