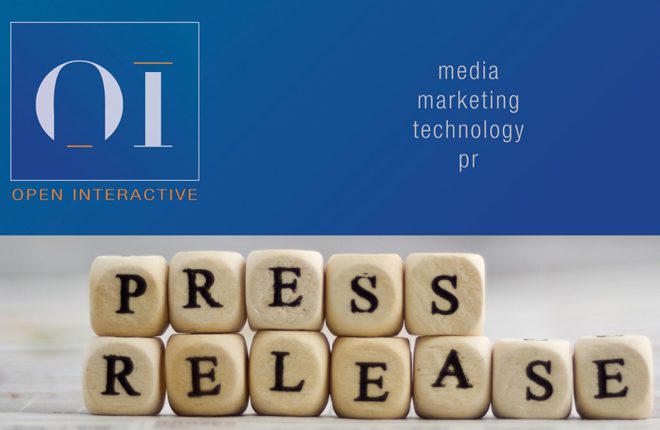 The consultancy firm said that the polls are “informal and unscientific” and were not meant for public use. Open Interactive advised that any political party publishing and relying on said polls does so at the risk of “misleading the public and to their own detriment”.

The firm stated that its executive body is currently communicating with its legal counsel for advice on the best course of action to prevent future unauthorised use of internal documents.