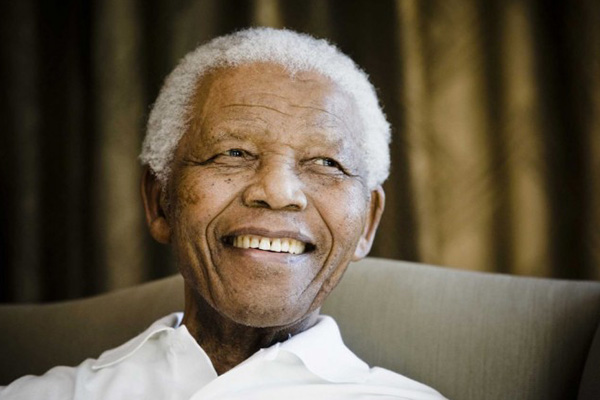 For much of the twentieth century, people of goodwill across cultures and religions, nationalities and time zones, used whatever means they had at their disposal to hasten the end of apartheid in South Africa.

Here in the Caribbean, Governments and peoples, athletic, artistic, and other concerns remained steadfast in our support of the black majority in South Africa as they fought to secure the rights that so many across the world had so long taken for granted – the right to vote; the right to live and work anywhere in the land of their birth unimpeded; the right to equal protection under the law.

Central to this Caribbean – and indeed global – outpouring of support were the African National Congress leaders wrongly imprisoned at Robben Island.And emblematic of the courage and determination of those courageous prisoners and the cause of Black South Africa was Nelson Rolihlahla Mandela, Xhosa son of the Thebu Royal Family whose brave and unbreakable spirit gave hope to his people – even as the apartheid regime strove to plunge them into ever deeper and unrelenting despair.  As remarkable as his courage was while in prison, however,even more so was his determination, upon his release from prison, to build up, as opposed to break down.  Even more so was his insistence that all South Africans commit themselves to ensuring that stability, rather than chaos,become the hallmark of post-apartheid South Africa.

For this, the name of Nelson Mandela will live throughout the ages.  Through this, he gave to leaders everywhere a governance model worthy of emulation.  And from this, the people of the new, democratic South Africa have benefited greatly.

On behalf of the Government and people of St. Kitts & Nevis, I extend deepest sympathy to the family of Nelson Mandela, and to the people of South Africa, whose now-non-racial democracy will be forever indebted to the great man, and the greatspirit, the world has come to know as Nelson Mandela.

We are humbled by his example.  We are most thankful for his life.

May his soul rest in eternal peace.