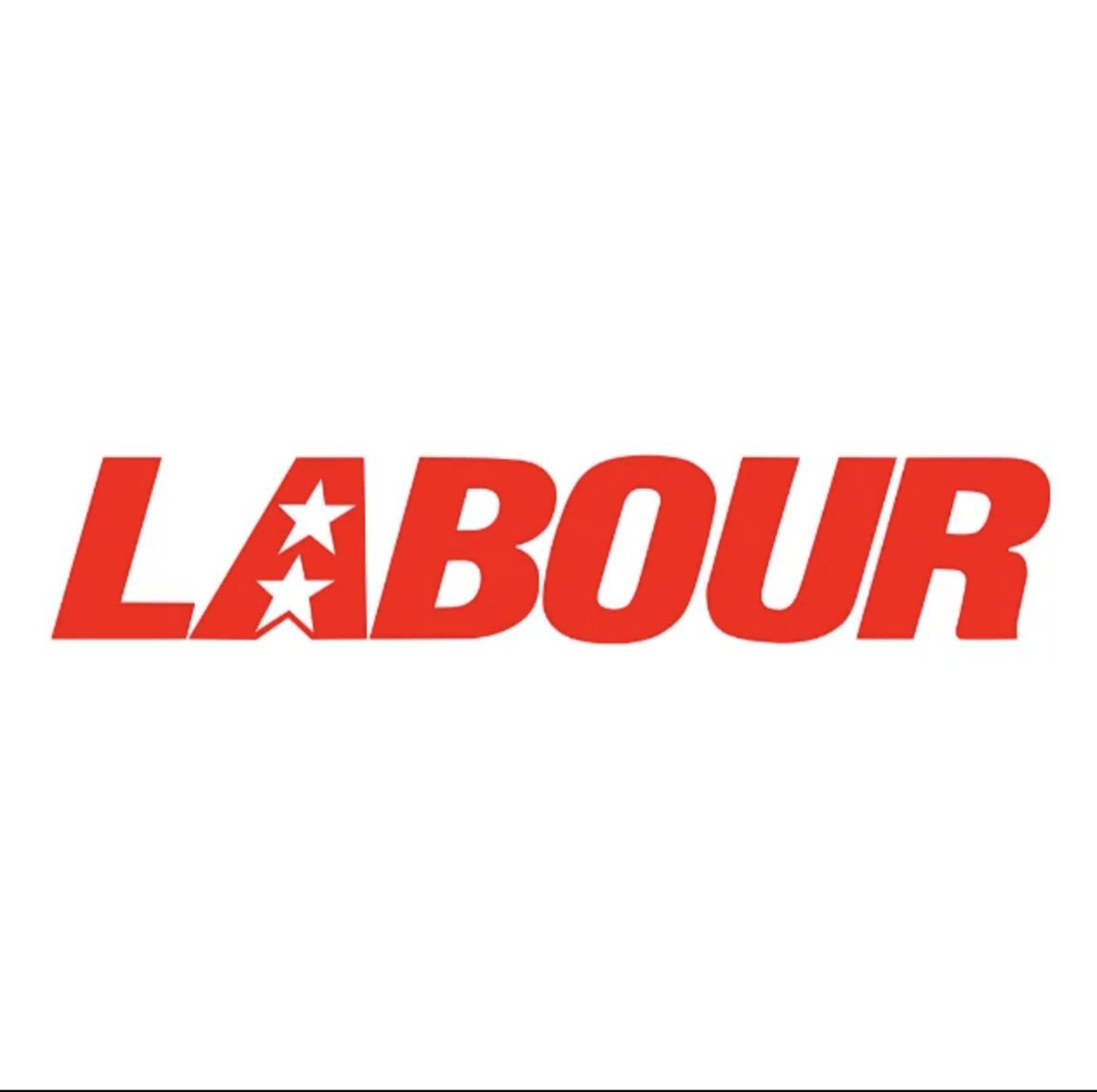 Statement on the Irregularities Taking Place at the Electoral Office

The St. Kitts-Nevis Labour Party is disturbed and alarmed at the irregularities taking place in and around the vicinity of the Electoral Office. It appears that the Supervisor of Elections, Mr. Elvin Bailey, continues to abuse his position and is bent on assisting certain members of government in using the Electoral Office to determine the outcome of the upcoming election. Recently, the St. Kitts-Nevis Labour Party met with the Supervisor of Elections to raise our concerns, but to date, there has been no attempt in evidence to address the many concerns we have raised.

Instead, the number of infractions at the Electoral Office continues to increase that are in many ways reminiscent of the irregularities and illegalities that took place leading up to and during the general elections of June 5, 2020. From our own observations and evidence in our possession the following activities taking place at the Electoral Office have given rise to the perception that there is wanton corruption taking place in the electoral system:

These practices and illegalities must cease. The subversion must cease. The wanton corruption of our electoral system must cease. Democracy is a fragile treasure that every citizen must value and demand that it be respected and preserved. We will not accept nor tolerate the tactics used by a dictatorial and rogue Prime Minister who presently heads an illegitimate government that is attempting to win the election at all cost and by any means necessary.

The St. Kitts Nevis Labour Party will fight, tooth and nail, to ensure that the upcoming general elections are conducted in a manner that is free and fair and free from fear. We call on Mr. Elvin Bailey, the Supervisor of Elections, the Hon. Vincent Byron, Attorney General and the Electoral Commission to ensure that the business of the Electoral Office is conducted in accordance with the principles of impartiality and fairness and in full compliance with the laws and procedures of St. Kitts and Nevis.

We enjoin every citizen and resident, every patriot to join us in this fight. We call on our civil servants, Police and Defense Force officers, particularly those performing duties in or outside the Electoral Office, to take a stand for what is right and fair and not to allow themselves to be compromised and coerced into improper and illegal conduct.

As citizens we are all endowed with inalienable human rights and civil liberties. The St. Kitts-Nevis Labour Party is asking us all to proceed with agency and courage to protect our hard-won freedoms.

“The Most Vibrant, Capable and Inspiring Candidates Step Forward to Lead the Nation…