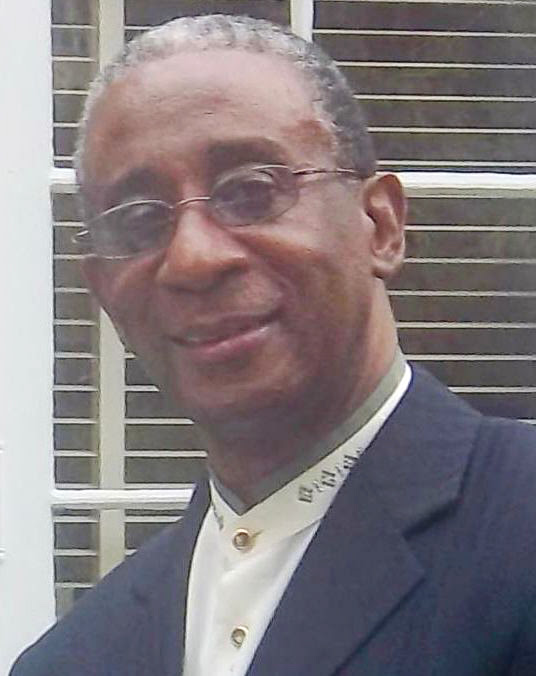 Statement On The Passing of Robert Stanley Kelly

Last Friday morning we were saddened to hear news of the passing of Robert Stanley Kelly, a faithful and devoted son of St. Kitts.

Robert was born in Basseterre and began his professional career as a teacher at Basseterre Junior High School. He also possessed very finely honed skills as a journalist, which after teaching for five years, he put to work as the News Director at ZIZ National Broadcasting Corporation. Subsequently he held editorial positions working with some of the largest and most influential news agencies in the world including the BBC, Caribbean News Agency (now Caribbean Media Corporation) and the Associated Press.

Robert’s next professional move was when his country called upon him to relocate to New York City to open the newly created Sales and Marketing office in the St. Kitts Ministry of Tourism. Under his skillful supervision, and in close collaboration with the Permanent Mission of St. Kitts and Nevis to the UN, the office and his position were created. For the next 22 years he served as the Director of Sales and Marketing, promoting his homeland to direct and indirect consumers throughout the US. Robert’s leadership and keen foresight paved the way for the US to become St. Kitts’ largest source market.

Robert often remarked that after his beautiful wife, Sandra, teaching was his first love. Thus, it was not a surprise when upon retiring from the Ministry of Tourism, he returned to teaching. For two years Professor Kelly taught in the School of Hospitality Management at Monroe College in New Rochelle, New York. During his tenure his wealth of knowledge and experience in the tourism industry – not to mention his engaging stories about St. Kitts – garnered great admiration and respect from his students, faculty, and staff.

Robert will be remembered for his kindness, generosity of spirit, warm smile for all he met and for his love of country. On behalf of the Government and people of St. Kitts & Nevis, I wish to extend our deepest condolences to his wife Sandra and his entire family. May he rest in peace.