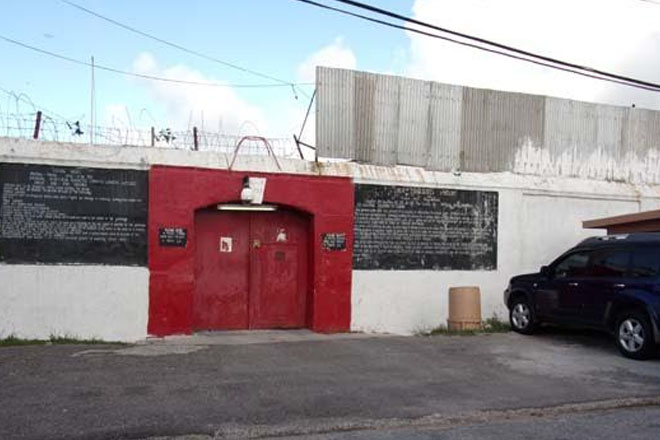 Steps should be taken to contain HMP chickenpox

(Antigua Observer) Prison sources are still complaining that, despite the alleged outbreak of chicken pox at Her Majesty’s Prison (HMP), not much has been done to ensure that the virus does not affect more people who either work there or are in custody.

One source said since OBSERVER media reported on the incident, last Thursday, there has been another suspected case, bringing the number of affected persons to 19.

The source explained that this occurred even while the other 18 infected persons were already in isolation in the chapel in the prison yard.

That source is suggesting that health authorities should to go into the jail to “clean it and spray out the cells” because the virus, according to research, can be picked up from contaminated surfaces.

An official at HMP, who is not authorised to speak with the media, said although the affected inmates are being housed in the chapel away from the rest of the prison population, they are still able to come and go to other parts of the jail, including the washroom and for breaks.

Another source indicated that most of the affected persons are on remand and it is highly likely they will be released at any time, and then the virus would likely spread to communities outside the prison walls.

In the meantime, Attorney General Steadroy “Cutie” Benjamin, who has responsibility for the prison, has given the assurance that prison authorities have taken adequate steps to control the spread of chickenpox.