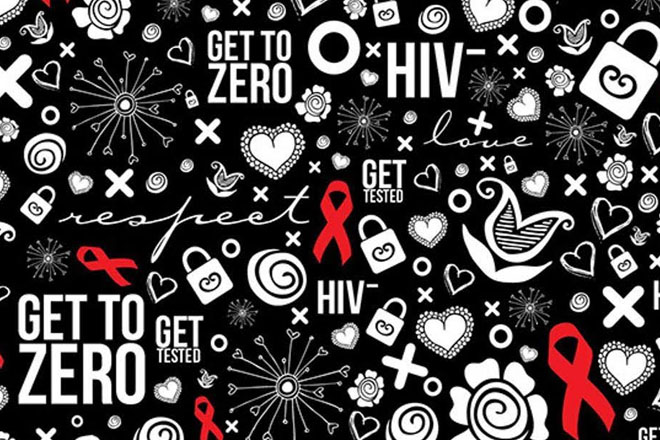 Basseterre, St. Kitts (SKNIS) — A strategic response to HIV/AIDS is necessary in order for St. Kitts and Nevis and the wider Caribbean to end AIDS by 2030.

“For the 2030 goal to be achieved, there would have to be much need resources to scale up testing, so that would mean more test kits as well as an increase in human resources,” Mrs. Destang-Richardson said, noting that this would meet the first phase of the UNAIDS 90-90-90 plan. “We would have to ensure that the medicinal needs of the persons who are HIV positive are met and that we can provide them the requisite follow-up tests. Once they have the appropriate antiretrovirals and are following their medication schedule, viral suppression can be attained reducing further transmission of the virus.”

Pertaining to the aspect of zero mother-to-child HIV transmission by the end of 2015, Mrs. Richardson noted that data collected by the Ministry of Health had revealed that there had been 95 percent coverage and above in testing of pregnant mothers and there had been zero positive HIV and syphilis transmissions from mother-to-child for 2012, 2013 and 2014. She explained that there are two specific tests that the Ministry of Health requires antenatal clinicians to encourage their pregnant patients to take: these are a syphilis test (Rapid Plasma Reagin or RPR) and an HIV test.

“Now that we have achieved this impressive goal, we have to continue to be focused and work diligently to sustain this and not become complacent,” the National AIDS Coordinator said.

Prime Minister, Dr. the Honourable Timothy Harris corroborated this in his remarks to the 70th Session of the United Nations General Assembly on Friday October 02.

“Indeed my country is on track to achieve zero mother-to-child transmission by the end of 2015 and we are committed to the CARICOM region becoming the first in the world to end HIV/AIDS by 2030,” Dr. Harris said.