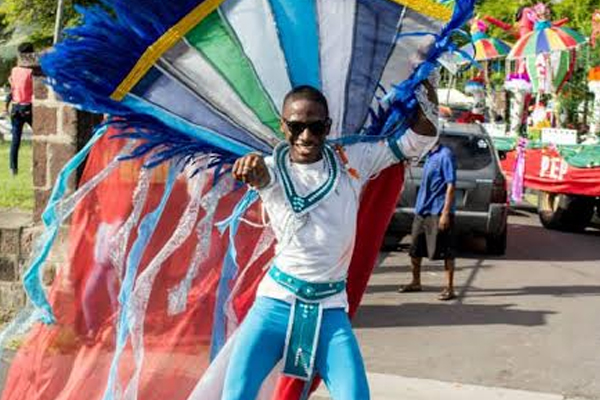 (ZIZ News) — Thousands of revellers took to the streets of Basseterre in a Kaleidoscope of colours on Friday for the final street jump up as Sugar Mas 43 activities wind down.

The Small Axe Band also took to the streets in a celebratory mode as they have now won the road march title three years in a row.

The annual last lap parade and final jump up brought an end to the street parade activities for Sugar Mas 43.

Carnival activities continued on Saturday with a second bar crawl and the Prime Minister’s gala and ends tomorrow with the Cool Down Fete.