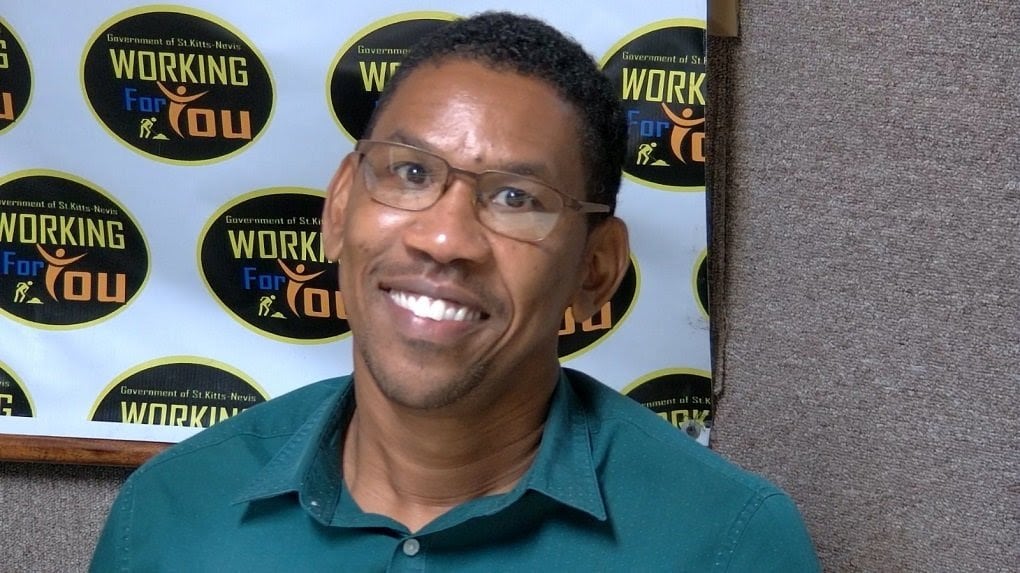 On Jul 26, 2021
Basseterre, St. Kitts, July 23, 2021 (SKNIS): Although street vending is an important economic activity, there are several key pieces of legislation that regulate the operation of street vendors in St. Kitts and Nevis.

“There is the Street and Sidewalks Prohibition Act that deals with the actual types of vending on streets. It also speaks to seeking authorization if you are going to sell certain things on the streets. So, you have to go to the Ministry of Finance for that,” said Austin Farier, Chair of the Inter-Ministerial Committee for Street Vending, on the July 21 edition of  ‘Working for You.’

“… This Act deals with vendors who want to be formalized. You have more protection from the government and a lot more support when you are formalized,” he said.

“It deals with how vendors handle food. When you look at it, besides the food handlers’ permit there is also a health permit where the Health Department has to approve the area that you are selling food to make sure that it is very clean,” he stated.