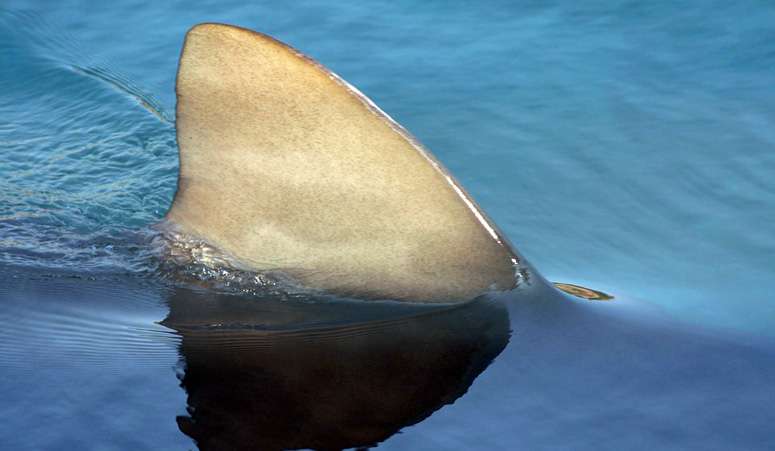 Basseterre, St. Kitts, January 8th,  2020 (ZIZ News) A student of Ross University is in hospital for treatment after reportedly being attacked by a shark on Saturday.

Director of Marine Resources Mark Williams said the incident occurred sometime between 9 and 10 am on Saturday and the Coast Guard, who responded to the emergency found the injured female victim on a kayak in the Narrows between St. Kitts and Nevis.

ZIZ understands that the woman was reportedly attacked by a shark and was seriously injured.

She was rushed to hospital and her leg had to be amputated. She is expected to be flown out for further medical attention.

On Saturday, The Department of Marine Resources issued a statement saying the federation is experiencing an increase in the reports of shark and human interactions within our exclusive economic zone.

The statement said The Department is asking all users of the ocean to be extremely cautious when using the marine environment.