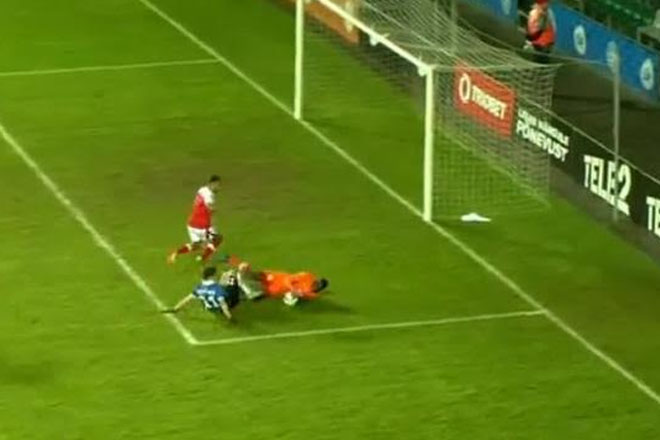 (ZIZ News) – The St. Kitts and Nevis National Football Team lost to Estonia, on Tuesday, in the final match of its European friendly campaign.

Estonia, which is 90th in the FIFA team rankings, won the encounter 3-nil, with goals coming in the 29th, 47th and 57th minutes.

The Sugar Boyz, currently ranked 101 in the world, failed to capitalise on a number of scoring opportunities in the second half.

In its first match of the European tour, the national team defeated Andorra, 1-nil.

President of the St. Kitts and Nevis Football Association (SKNFA), Anthony johnson said it was important to expose the team more on the international scene as it moves up in the FIFA rankings.