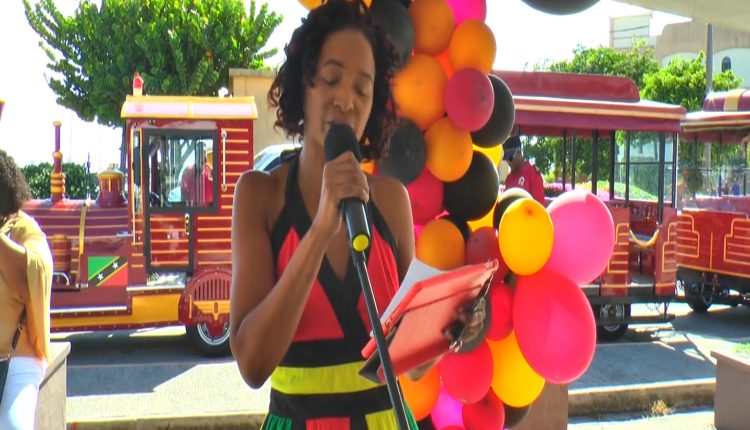 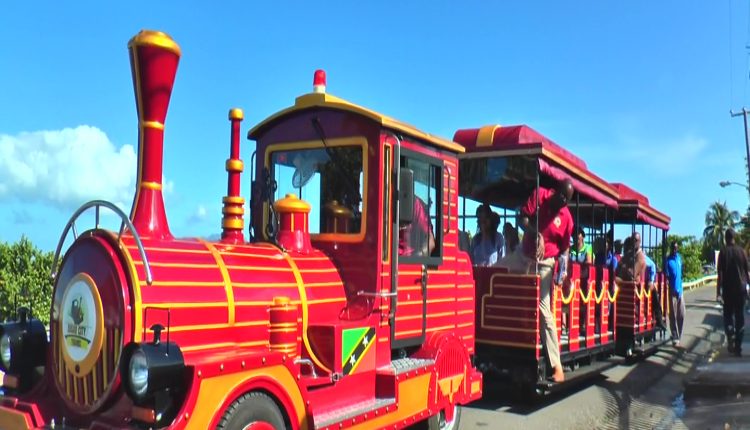 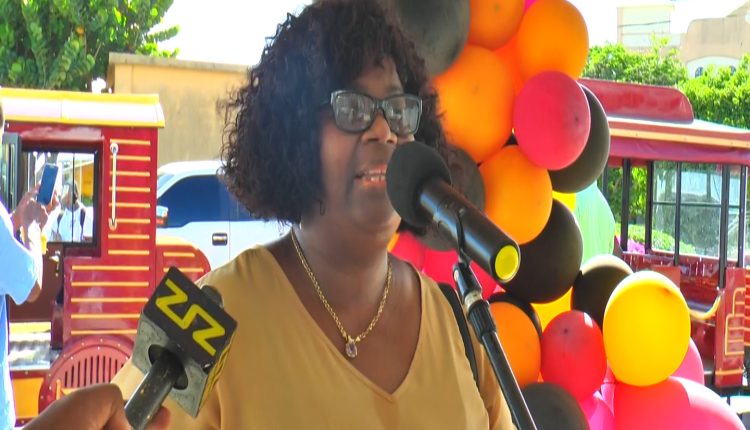 There won’t be lots of “chugga-chugga choo-chooing” on this new train but visitors and residents alike can expect lots of touring from the newly launched trackless train, dubbed “The Sugar City Train”.

During an official launch ceremony held on Port Zante, Owner/Managing Director of Sugar City Train, Sherlock Queeley gave an overview of his new business venture and explained that the idea was to put the spot light on the history of Basseterre.

He said he was pleased to share that all staff of the Sugar City Train are highly qualified and well trained personnel. A total of 10 employees are currently employed with the newly launched tour operator.

At the end of the ceremony, Permanent Secretary in the Ministry of Tourism, Carlene Henry Morton, Acting General Manager of ZIZ Broadcasting, Viere Galloway along with other stakeholders in the tourism sector and media representatives were given the opportunity to experience a tour on board the Sugar City Train which began and ended at Port Zante.

The passengers were taken across the Bay Front to the historic War Memorial, the Springfield cemetery and transported across the F.T Williams Highway to view the Robert L Bradshaw International airport and the National Heroes Park.