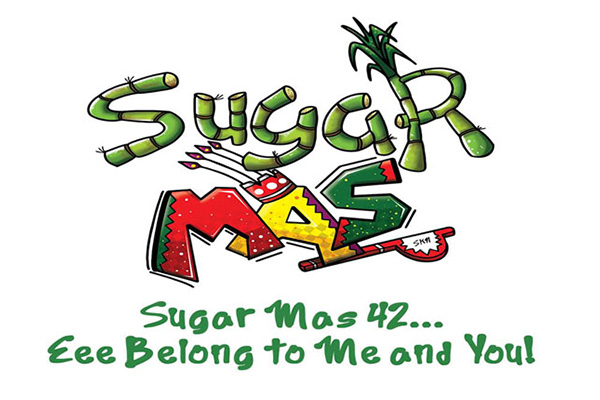 BASSETERRE St. Kitts – The launch of Sugar Mas 42 on Saturday 09th November 2013 revealed the winners of the slogan (Nadia Berridge-Williams) and jingle (Yakishma Clarke) along with the action packed calendar for this Carnival.

As residents are gearing up for the annual Carnival activities, downtown Basseterre will be transformed into a carnival atmosphere, as the official opening of Sugar Mas 42 kicks off in grand style on Friday 22nd November 2013.

“The opening will take the format of a massive street parade commencing at 3:00 p.m. from Victoria Road. This will feature the Federations reigning Monarchs and Queens accompanied by Tombstone International. They will also be joined by masquerades and other folklore presentations.

Patrons will also get a glimpse of some of this year’s J’Ouvert, Junior Carnival and Grand Carnival Parade costumes.

The parade will conclude on the Bay Road, where the Minister of Culture, Hon. Marcella Liburd will declare Carnival open at an official ceremony. Other highlights will include prize presentation to this year’s jingle and slogan winners, remarks from the National Carnival Committee Chairman, honoring of Carnival stalwarts, presentation of Talented Teen Pageant contestants and the introduction of the highly anticipated National Carnival Queen Pageant contestants.

Road march champions of 2012, Small Axe Band along with Dj Ronnie Rascal will entertain the crowd after the official ceremony. Log on to www.skncarnival.com for more details. Sugar Mas 42…Eee belong to me and you!