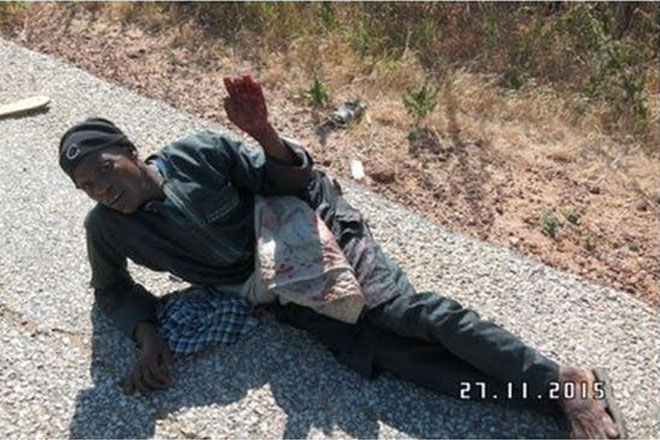 (BBC) A suicide bomber has killed at least 21 people in an attack on a Shia Muslim procession in Nigeria’s Kano state, eyewitnesses and organisers say.

The bomber ran into the crowd and detonated his device before he could be spotted, an organiser told AFP.

The attack happened shortly after a man was arrested in possession of a bomb, a witness told the BBC.

The blast took place in the village of Dakasoye, about 20km (13 miles) south of the provincial capital, Kano.

“We lost 21 people and several others have been injured,” Muhammad Turi from the Islamic Movement of Nigeria (IMN) said.

Police said they did not know who was behind the attack, but IMN organisers blamed the Sunni militant group Boko Haram.