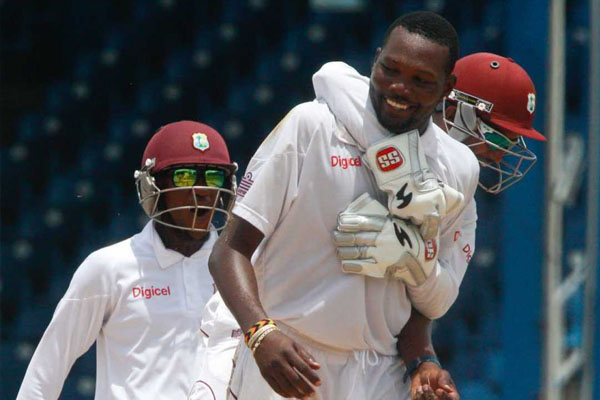 Mumbai, India — The West Indies Cricket Board advised that Sulieman Benn will join the team for the upcoming five-match One-Day International series against India in India.

The 33-year-old left-arm spinner will join the team in Kochi ahead of the 1st One-Day International, which will be played on Wednesday, October 8.

Benn has so far played 25 One-Dayers – with 29 wickets at an average of 31.86 runs per wicket – including three four-wicket hauls.