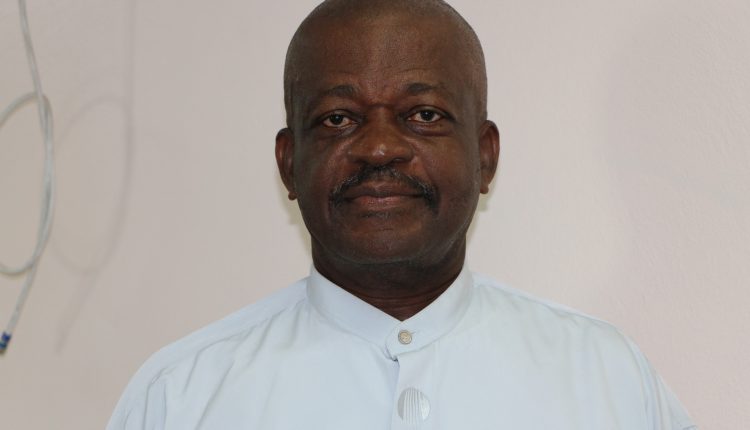 CHARLESTOWN NEVIS, November 29, 2022 (NIA) — The following is a statement from Mr. Oaklyn Peetes, Supervisor of Elections for the Federation of St. Kitts and Nevis regarding the Nevis Island Assembly elections on December 12, 2022.

His Excellency Sir S. W. Tapley Seaton, GCMG, CVO, KC, JP, acting on the advice of the Premier Hon. Mark Brantley, dissolved Parliament on 25th November, thus paving the way for the conduct of the Election on 12th December 2022, to elect the members of the 10th Nevis Island Assembly. The necessary and appropriate steps have been taken to give effect to this Writ of Elections.

In this election, there are 5 electoral districts, and for each District, a Returning Officer has been appointed as follows:

Nomination Day has been set as Monday 5th December.  Consistent with the National Assembly Elections Act Cap 2.01, nominations for duly qualified candidates to contest this election will take place at the following places, between the hours of 10 a.m. – 1 p.m. and 2 – 4 p.m.; and will each be attended to by its Returning Officer. The nomination sites are:

Candidates must be nominated by at least two voters who are registered in the constituency in which the candidate seeks election, subject to the conditions set out in section 62 of part IV the Act. In due course, an announcement will be made of the names of the candidates who have been nominated.

The Register of Voters for this election and the breakdown will be provided shortly.

Persons whose National Identification cards have expired, persons who have misplaced or lost cards, and persons whose cards are being held by others, once they are properly registered, will still be able to vote upon presentation of any other form of government-issued picture identification. These can be a passport, driver’s license, or social security card. Other documents may be accepted, but the person must take an oath. The Presiding Officers and agents of the candidates will also be equipped with picture lists to aid in the identification of voters.

The law allows for persons, who, other than the electoral workers and agents, can be in the polling stations.  Candidates are allowed to be present, but they are NOT allowed to spend more than 5 minutes together with their agent. The candidate is not allowed to wander into any and all polling stations, only to those stations in which he/she is a candidate.  I am asking all candidates to respect this section of the law as it is written in Section 80 (1) of the National Assembly Election Act.

Presiding Officers will receive all election materials including ballot boxes in due course.  The ballot boxes will be displayed, inspected and secured before ballots are cast. At the close of the polls, boxes will be sealed and transported to the point of counting under armed guards and in the presence of appointed party agents.

To this end, the political parties have been invited to appoint agents to witness all that goes on in the polling stations as well as at the count of the votes cast.

The ballots will be counted by the Returning Officers (with the assistance of a Designated Presiding Officer) at an appointed place in each constituency; those places will be shared with you later.

Results will be broadcast on radio and television stations and will be posted online. Eventually, a report will be placed at the public libraries.

I appeal to the public to pay attention to Electoral Offences, all of which carry prison terms and fines. These too will be published.

I invite the public to join all electoral workers to ensure that the elections are peaceful and that each person gets one vote in the right place. All eligible voters, duly registered, are urged to exercise their franchise by voting on polling day. If you are not registered, do not attempt to vote, and do not impersonate a voter.

Thank you for your attention and may God continue to bless us all.