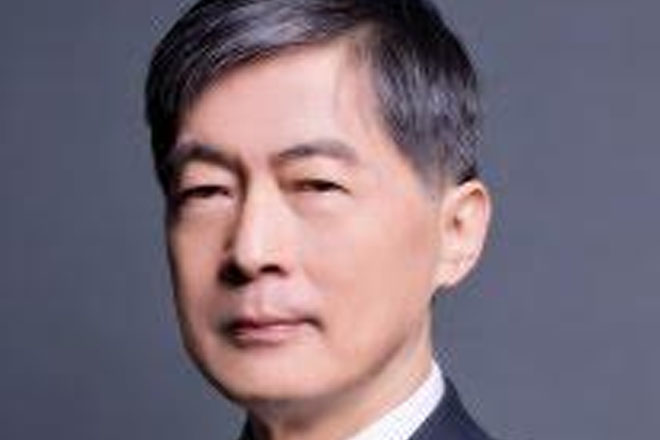 During the 1970s, British scholar James Lovelock put forward the Gaia hypothesis, which proposes that the Earth is a self-regulating, complex system, and that human beings constitute one organ of this entity. The well-being of the planet is thus dependent on humankind’s ability to achieve an appropriate balance between economic and social development and environmental protection. As a responsible member of the global village, Taiwan has long been committed and proactive in its efforts to tackle climate change and ensure ecological sustainability. In just the past year, the government has put into law its long-term greenhouse gas (GHG) emissions reduction target, which is a testament to Taiwan’s willingness to contribute to global efforts toward carbon reduction. Its measures in this regard have been recognized by European nations, the United States and other advanced countries.

On July 1, 2015, the government promulgated the Greenhouse Gas Emission Reduction and Management Act, the purposes of which are to provide a legal foundation for Taiwan’s long-term efforts to combat climate change, respond to the call for global measures on carbon reduction, and pave the way for policy planning and the investment of resources so as to expedite economic transformation and the development of a low-carbon society. The act empowers the government to take action on the implementation of national mitigation and adaptation strategies. By clearly articulating Taiwan’s long-term emissions reduction goal, defining the responsibilities of the central and local governments, laying out GHG targets over successive five-year periods, and providing a legal basis for the establishment of a GHG reduction and management fund, the law enables Taiwan to progressively build its emissions-cutting capacity so it can better respond to climate change and move into a low-carbon era.

In response to the Lima Call for Climate Action of the United Nations Framework Convention on Climate Change (UNFCCC), Taiwan has taken the initiative to publish its Intended Nationally Determined Contribution (INDC), in accordance with its Basic Environment Act and Greenhouse Gas Emission Reduction and Management Act. As indicated in its INDC, Taiwan’s target is to achieve a 50 percent reduction from the business-as-usual scenario by 2030, which is equivalent to lowering GHG emissions to 20 percent below 2005 levels. This is an intermediary objective toward achieving the long-term target stipulated in the Greenhouse Gas Emission Reduction and Management Act, which is to reduce emissions to 50 percent of 2005 levels by 2050.

The long-term goal is ambitious yet achievable. Taiwan has already taken substantial actions to meet its mitigation commitments. These include the promulgation of the Greenhouse Gas Emission Reduction and Management Act, Energy Administration Act, and Renewable Energy Development Act, as well as relevant policies, projects and programs implemented in accordance with these laws. These measures have been introduced to help businesses reduce emissions, accelerate the development of renewable energy and promote sustainable growth. In order to maintain national competitiveness, the government also plans to participate in international market mechanisms.

After years of efforts, international climate change negotiations have arrived at a critical juncture. At the upcoming 21st meeting of the Conference of the Parties to the UNFCCC in Paris from Nov. 30 to Dec. 11, talks are expected to lead to a new climate change agreement that will encompass all signatories to the convention. The measures that Taiwan, as a part of Gaia, has thus far enacted underscore its commitment to meeting its obligations as a responsible global citizen, achieving meaningful participation in climate change accords, and creating a prosperous and sustainable world for future generations.