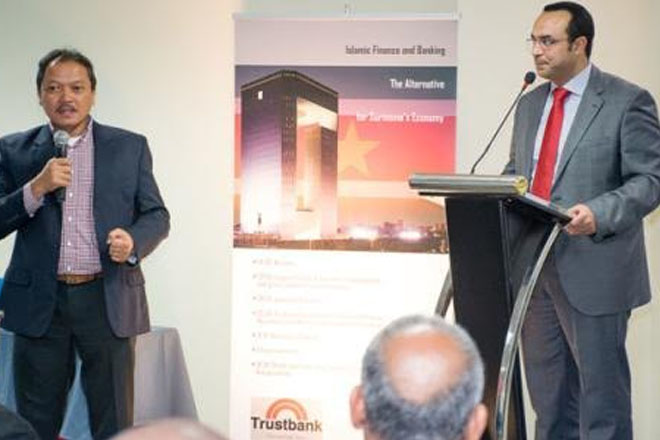 In an effort to expand its economic partners, Suriname has forged strong ties with the Islamic world by accelerating its engagement with the Organisation of Islamic Cooperation (OIC) over the past five years.

Paramaribo has now positioned itself as the leader in Islamic banking in the region in and is looking to exploit this lucrative industry that has gone global.

They will also visit neighbouring Guyana, whose ties with the OIC have always been shaky. Guyana rarely attended OIC meetings and knows little about the OIC and its organs. The previous government failed to capitalize on OIC funds.

The four-member delegation will hold talk with the new government of Guyana on Islamic banking this week in Georgetown.