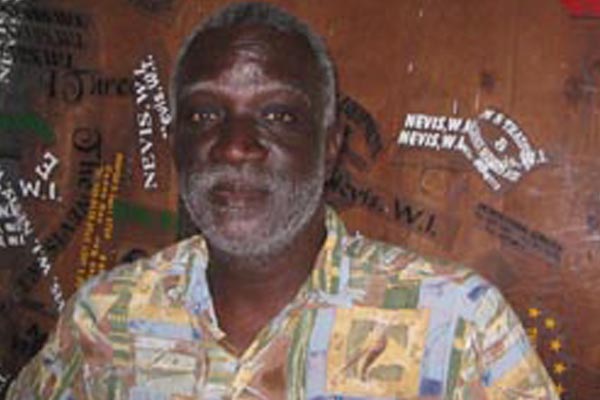 Swanny Ready for the Challenge

Sports Page — Chief organizer of the Golden Masters cricket series, Clinton SWANNY Swanston has indicated that he is ‘ready to rumble.’

The series commences today Thursday 6th November, at 5 pm with a matchup between St.Paul’s and St.John’s. Matches will be played at the ET Willet Park.

Each team will feature players who are fifty years and over but will also feature three Primary schoolers as well.

SWANNY who will be suiting up for the St.Paul’s team, noted in a previous interview that some persons are already sending challenges but he is hoping that they don’t have to come up against his bowling, so that they can avoid embarrassing themselves.

Meanwhile, the following players are kindly asked to note that they have been selected to represent the St.George’s team which will be playing on Sunday: