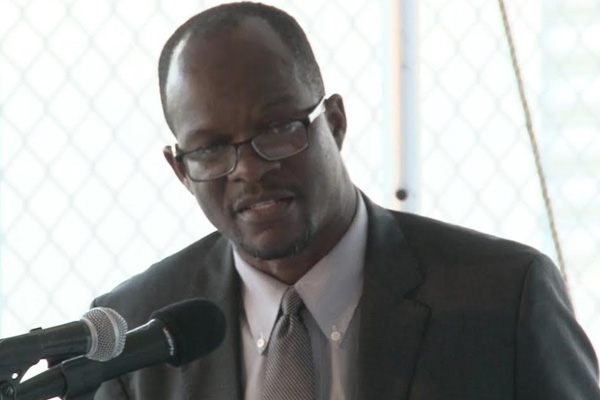 (ZIZ)– Former Attorney General Now Minister of Justice and Legal Affairs, the Honourable Patrice Nisbett, was among the dignitaries at Wednesday’s opening of the new Tabernacle Police and Fire station.

Nisbett, who is responsible for Fire and Rescue Services, spoke of the importance of the new structure. He also called on tabernacle residents to cooperate with the police and fire officers.

“It is an essential element for active involvement of the community in fighting crime. I therefore appeal to the people of this area to continue to cooperate with the authorities in order to mitigate the negative effects of crime on our people.”

He added, “In our quest to deliver quality and efficient services, the government will ensure that our security forces are well equipped for the task at hand.”

The Tabernacle Police and Fire Station was jointly funded by the government of St. Kitts and Nevis and the Government of Mexico.