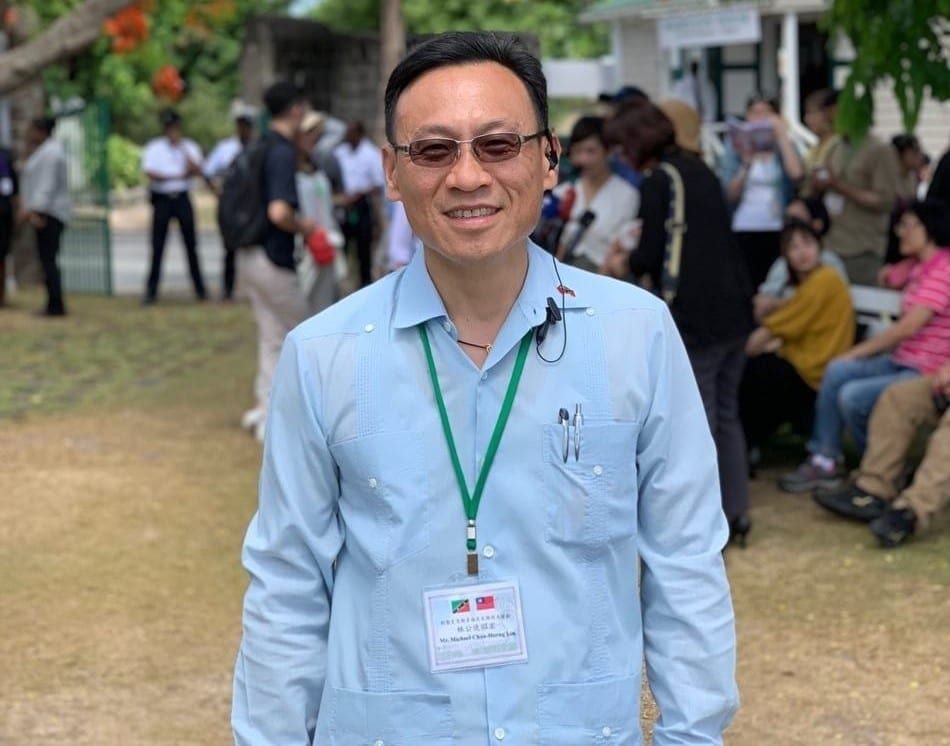 Newly appointed Taiwanese Ambassador Designate to St. Kitts and Nevis, His Excellency Michael Lin is scheduled to present his letter of credence to His Excellency the Governor-General.

The ceremony will take place at Government House in Friday at 10:30am.

Although being recently appointed ambassador, His Excellency Lin was initially posted to St. Kitts and Nevis as a counsellor in February 2018, and has been devoted to fostering relations between both countries over the past three years.