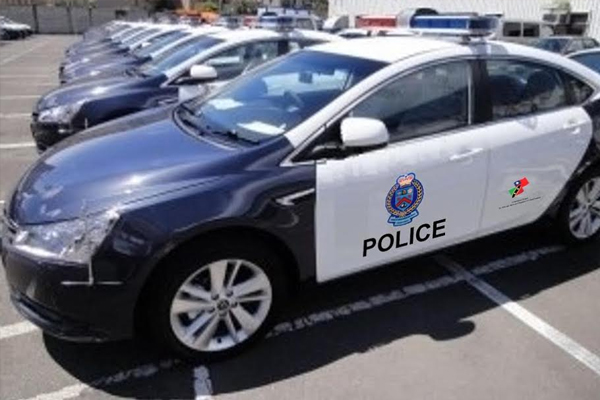 Taiwan contributes to fleet of cars for police force in St. Kitts and Nevis

Basseterre, St. Kitts (CUOPM) — It will be a major boost in the fight against crime in the twin-island Federation, when the Anti Crime Unit receives close one dozen new vehicles for the Royal St. Christopher and Nevis Police Force.

Permanent Secretary of the Anti-Crime Unit, Her Excellency Mrs. Astona Browne has disclosed that the fleet of vehicles is a gift from the Government of the Republic of China (Taiwan), through its Resident Ambassador to the Federation of St. Kitts and Nevis, His Excellency Miguel Tsao.

Mrs. Browne told the Communications Unit in the Office of the Prime Minister (CUOPM) that Taiwan has contributed to various sectors over the years and this tangible show of support for the safety and security sector, signals a firm commitment for strengthened cooperation in a critical area of priority to the Government and people of the Federation.

“The new fleet of high quality vehicles from Taiwan will contribute to the enhanced delivery of service to the people by the Police Force as they endeavour to execute their crime prevention and detection initiatives. These vehicles are equipped with modern technology that will enhance the performance of the law enforcement agency in making our communities safe,” she said.

Ambassador Browne said the continued implementation of the CCTV surveillance initiative through the assistance of Taiwan helps to improve the crime detection capabilities and the overall safety and security of the nation using modern technology.

Members of the High Command of the Royal St. Christopher and Nevis Police Force who were on hand to witness the handing over of the financial contribution to the Anti Crime Unit, commended Ambassador Tsao and his Government for the partnership with the Security Forces and the Police in particular.

“This has introduced a new dimension to our cooperation with Taiwan,” said Ambassador Browne, pointing out that this year marks thirty one years of diplomatic relations between St. Kitts and Nevis and Taiwan.

“We convinced that we will witness an enhanced level of engagement that will augur well for all sectors of national development as we continue to pursue areas of mutual interest to our country and our people,” she said.

Ambassador Browne disclosed that close to one dozen vehicles are already on the way to the Federation for use by the Security Forces in the Federation for this year alone and reiterated expressions of gratitude to the Government of the Republic of China (Taiwan) a longstanding friend and ally of St Kitts and Nevis.

She also underscored the need for the officers to exercise great care in ensuring the proper use of the vehicles. The High Command gave a commitment that this would indeed be done.