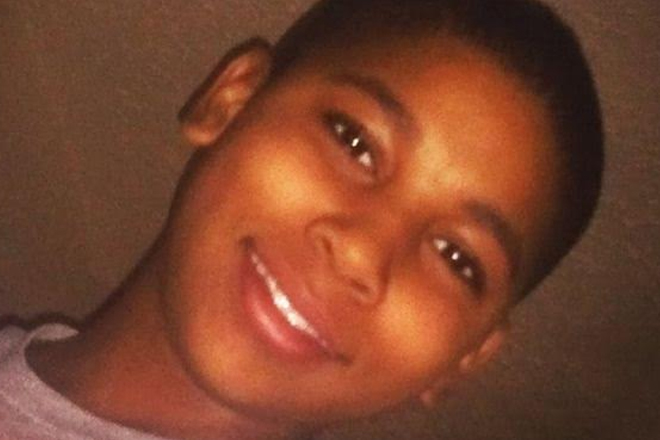 Tamir Rice case: Police will not face charges over killing

(BBC) A US grand jury has decided not to bring charges against a white policeman over the killing of a 12-year-old black boy armed with a toy gun.

A local prosecutor in Ohio state, Tim McGinty, called the events that led to the death of Tamir Rice a “perfect storm of human error”.

But he said it was not unreasonable for the officer to fear for his life.

Peaceful protests were held in Cleveland and in New York after the decision was announced.

It comes at a time when the deaths of black men at the hands of police have sparked a national debate.

Rice was carrying a non-lethal pellet gun when police approached him in Cleveland in November 2014, in response to a 911 call reporting a man waving and pointing a gun at people.

The officer who shot him did so within two seconds of arriving at the scene, according to surveillance video.

The caller said the gun might not be real and the perpetrator could be a juvenile.

Mr McGinty, who announced the grand jury’s decision on Monday, blamed the emergency services dispatcher for not relaying that information to police.

Mr Loehmann shot Rice twice after the boy pulled the gun from his waistband.

The Rice family have said police fired too quickly and should have used a Taser, a non-lethal weapon.

Camera footage shows Mr Loehmann firing seconds after getting out of his police vehicle that rolled to a stop just feet away from Rice.

Although the officers’ actions were not criminal, Mr McGinty said Cleveland had learnt from the shooting.

“It should never happen again, and the city has taken steps so it doesn’t,” Mr McGinty said.