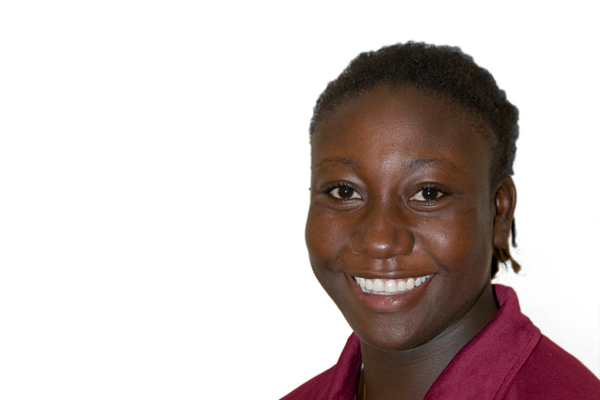 Kingston, Jamaica – Stafanie Taylor made an unbeaten century and took four wickets in another superb allround display which led West Indies Women to a series triumph over New Zealand Women on Thursday. West Indies won the third and final One-Day International by 95 runs to take the series 2-1.

Playing in front family and friends at Sabina Park, the 22-year-old went to the crease in the second over and batted until the end of the innings. She ended on 135 not out which guided the Windies to 238-6 after they won the toss and decided to bat first. Taylor faced 148 balls and hit 14 boundaries in her fifth century at this level. She added 83 for the second wicket with left-hander Kycia Knight, who made 29.

Late in the innings captain Merissa Aguilleira chipped in with 20 off 17 balls.

Taylor returned with her off-spin to take four wickets for 35 runs from eight overs as the New Zealanders were bowled out for 143 off 43 overs. Left-arm spinner Shanel Daley (10-2-28-2) was again good with the new ball. Aguilleira completed two catches and a stumping in a good allround performance.

Taylor ended the series as the leading allrounder with 182 runs and 11 wickets and was a straightforward choice for Player of the Series.