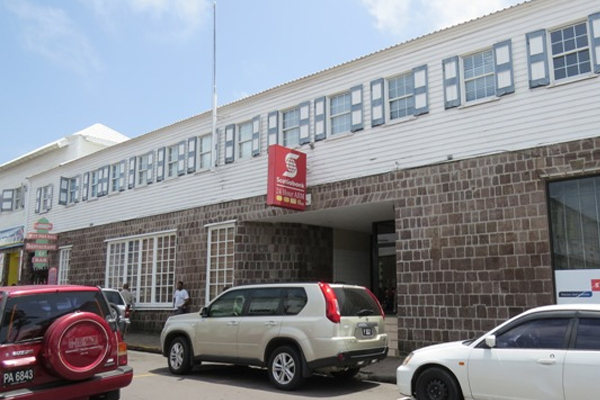 In its annual Report, the Board of Directors recommends its shareholders receive just over EC$2 million in dividends.

In its report, ahead of a shareholders meeting on September 7th, the Company disclosed that its Home and Building Depot in St. Kitts reached a record high as the department’s Net Income nearly doubled. The department in Nevis continued to perform poorly as a result of the depressed construction sector on that island.

The Automotive Divisions on both Islands maintained their profitability, mainly as a result of the company’s offering of attractive, high quality vehicles supported by aggressive pricing and sales promotions.

The Drinks Depot on Nevis produced disappointing results. Despite management’s best efforts City Drug Store (Nevis) Ltd. and TDC Business Center (St. Kitts) still made losses, though significantly lower than the previous year. However, the improvement in the results of these businesses suggests an early return to profitability

Both of Shipping Agencies improved their performance over last year. The department on Nevis achieved its budget but that on St. Kitts fell just short.

According to the annual report, even though the Hire Purchase volumes in the home furniture and appliances segments in TDC Rentals Ltd. and TDC Rentals (Nevis) Ltd. declined, these companies returned significantly improved results because of improved debt collections, strong vehicle rentals business, and in the case of the operations on St. Kitts, increased Hire Purchase sales of vehicles.

“St. Kitts-Nevis Finance Company Limited (FINCO) continued its record of solid profits. Interest on Loans and Returns from Investments still rose in a market characterized by severe competition, low rates on loans, and low returns on investments. Provision for Loan Losses was reduced which partly accounted for the improved performance,” said the annual report.

It added that lower motor claims and reinsurance costs at the St. Kitts Nevis Insurance Company (SNIC), were sufficient to offset the increase in Property Claims, so Underwriting Profits remained stable.

However, they were not enough to cover the increase in Operating expenses resulting in Net Income falling significantly and well short of management’s projections. The company continued preparations in its quest to become rated by A.M. Best, a leading international rating agency for insurance companies. Several of the “best practices” recommended by the consultants, who are assisting management in this exercise, have been adopted and are already adding value to the company’s operations.