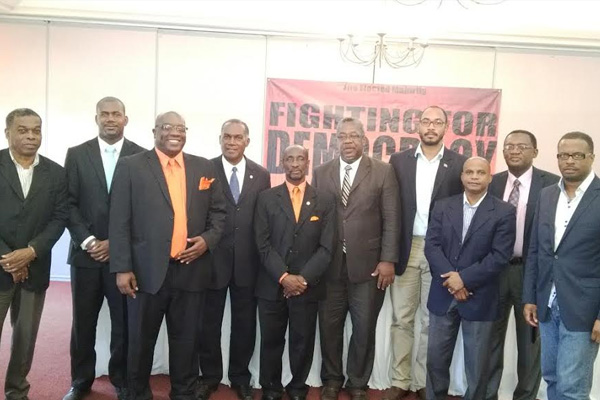 ZIZ News — Despite recent criticism of the acclaimed St. Kitts Music Festival, Team Unity announced plans to capitalise on this year’s celebration with a block party in the island’s capital city.

A release issued on June 20th stated that “The St. Kitts Music Festival will certainly get off to an early and exciting start with a huge block party to celebrate the grand opening of the Team UNITY Command Center.”

The block party was scheduled for Wednesday on the eve of the St. Kitts Music Festival which is, this week, bringing hundreds of tourists to St. Kitts and Nevis.

A May 31st release from Team UNITY quoted the organisation’s leader Dr. Timothy Harris as saying, “We must better conceive the Music Festival in the context of transformation of the lives of our people and the enrichment and empowerment of our people and culture” adding that “for all the hype about the Music Festival, and the promotion of culture our local artistes are not making a living from their talents.”

The St. Kitts Music Festival, which is in its 18th year, has received significant support from the government. The festival continues to be branded as a promotion of the country’s culture and tourism.