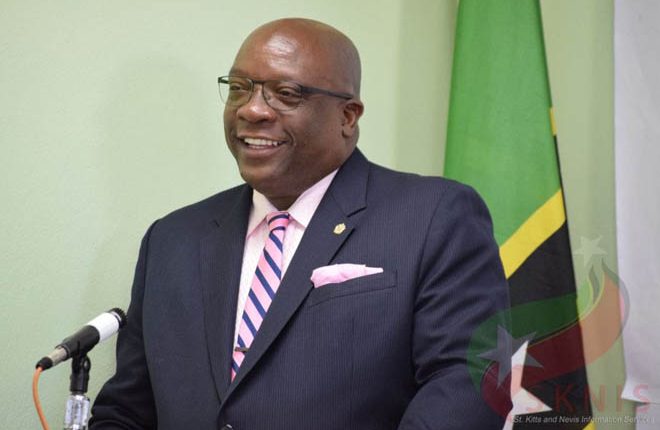 (Press Unit in the Office of the Prime Minister) – The Team Unity-led Government, headed by Prime Minister Dr. the Honourable Timothy Harris, is positioning St. Kitts and Nevis to be the best managed small island state in the next ten years, and the strong economic signs are already indicating that the twin island Federation is heading in the right direction.

For the past 3 years, St. Kitts and Nevis has recorded positive economic growth, and as a result of the Government’s prudent fiscal management, the country now boasts the lowest debt-to-GDP ratio among the independent states in the Eastern Caribbean Currency Union (ECCU). Additionally, the International Monetary Fund (IMF) projected that St. Kitts and Nevis’ debt-to-GDP ratio would fall below the ECCU’s debt to GDP target of 60 percent in 2018, well ahead of other member states.

The vast increase in employment figures was largely driven by the introduction of the Government’s Fresh Start Programme, which was responsible for the establishment and expansion of more than 400 new businesses in the last three years through the provision of concessionary funding.

Furthermore, Prime Minister Harris said his administration’s good governance agenda continues to be vigorously pursued and the gains made so far are being recognized by independent observers, including the architects of the World Justice Project (WJP) Rule of Law Index for 2017-2018 which evaluated St. Kitts and Nevis as being the least corrupt jurisdiction in the Caribbean region.

“We have advanced our good governance agenda to the extent that in the short span of three years, the World Justice Report puts us at the top of all CARICOM Member States on the Rule of Law Index,” the prime minister emphasized, noting that St. Kitts and Nevis ranks 28th out of a total of 113 countries in the world “way ahead of Barbados, St. Lucia at 33, Antigua and Barbuda at 34, Bahamas (40) and Trinidad and Tobago way down at 48.”