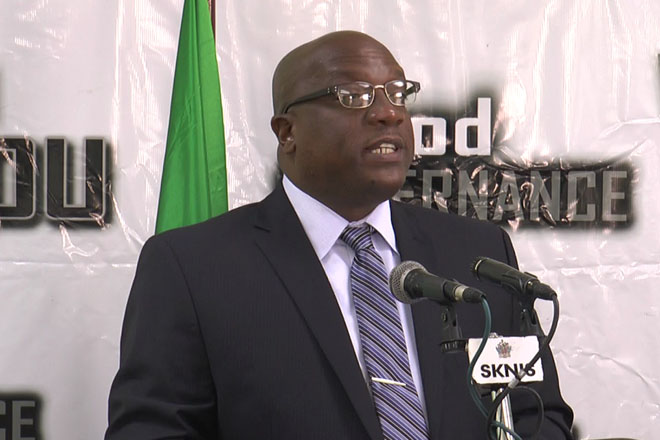 During a press conference on Wednesday, the Prime Minister reviewed the accomplishments that his government had achieved during its first 100 days in office.

He said that the Government’s focus has been putting the people’s agenda first.

“And it will only get better because we are consolidating the people’s government. We are truly working for the people and we are encouraged by our success and we want to do more,” Dr. Harris stated.

He said among the Government’s accomplishments are the removal of Value Added Tax [VAT] from food, medicine, and funeral expenses; the securing of $16 million to pay former sugar industry workers; $10 million dollars in budgetary support for the Nevis Island Administration; ensuring that the CARIFTA Games and Caribbean Premier League tournament are staged, despite having no budget in place; and honouring national sprint icon, Kim Collins.