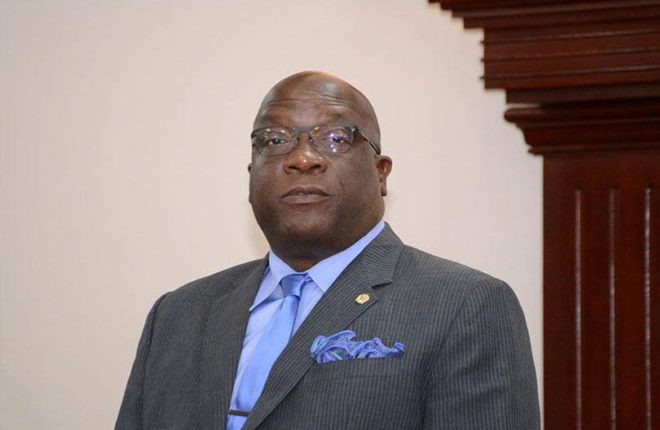 (Press Unit in the Office of the Prime Minister) – The Prime Minister of St. Kitts and Nevis, Dr. the Honourable Timothy Harris, says the pieces of legislation that were moved through the National House of Assembly on Tuesday, July 11, 2017 will help create an easier pathway for property ownership by citizens and residents.

Mover of the Bills, Attorney General and Minister of Justice and Legal Affairs, Senator the Honourable Vincent Byron, stated that the Land Registry Bill facilitates the establishment of a national land registry to cover all of the associated legal aspects related to land ownership. This covers lands held by deed, certificate of titles, timeshares, condominiums and related matters.

The previous matters were handled by the High Court Registry which, according to the Attorney General, caused a significant delay due to the enormous workload the registry normally carries.

Prime Minister Harris stated that this step is another demonstration of his Team Unity-led Government continuing its work on behalf of the people of St. Kitts and Nevis.

“We are making these decisions because we are looking long term,” Dr. Harris added. “We are concerned that the quality of life for the people of St. Kitts and Nevis must be improved day by day and we are prepared for the long haul, and that is why it took us last night (Monday, July 10) up until about 9:30 in a Cabinet meeting discussing a number of issues and discussing our approach to the Parliament agenda for today (Tuesday, July 11).”

The Land Registry Bill contains a clause that will allow the conversion of relevant records into an electronic format and also provide for the introduction of a direct access service where the information can be accessed remotely for searches.