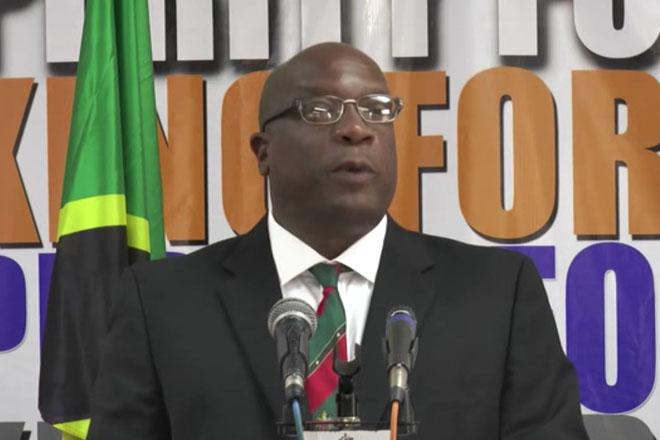 Team Unity-Led Government Continues To Be Praised For Leadership Style

(ZIZ News) – With just a little more than two months at the helm of government in St. Kitts and Nevis, the Team Unity-led administration is already receiving praise for its leadership style.

He said, “Our tone in government has been different and as a government, we appear as we are, disciplined, thoughtful and busy doing things for all the people of St. Kitts and Nevis. Some marvel, how in less than two months, we made good on our promise to remove VAT from food, medicine and funeral expenses. To have proposed it is one thing but it is another deal when you hear the consumers praise the government for the significant reduction in the cost of living in our country.”

“Just last Saturday, the Attorney General and I were in Nevis. We entered a supermarket there and I took the opportunity to mingle and to ask as many of the shoppers ‘how are things? Are you seeing any evidence of a reduction?’ 100 percent responded, 100 percent had seen the reduction thanks to the hard work of this government. VAT removal in the view of many, is a major victory for the people of St. Kitts and Nevis,” the Prime Minister emphasised.