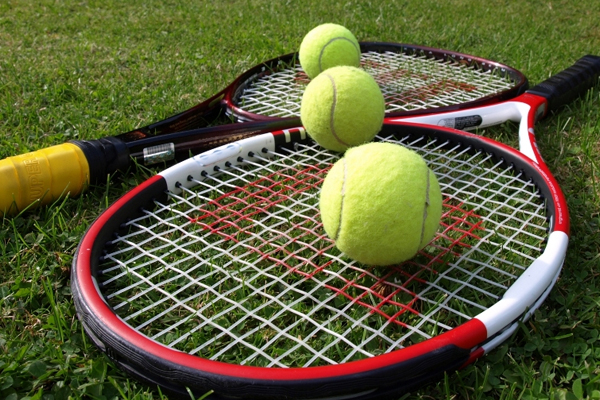 Hamden, Conn. — The UMass tennis team topped Quinnipiac on Wednesday, April 2 to a score of 5-2 in a non-conference contest at the Quinnipiac Outdoor Tennis Courts. Wednesday marked the only match-up against a Metro Atlantic Conference opponent for the Minutewomen, and the last away appearance for the team in an eight game series on away courts. Following the match, Quinnipiac falls to 4-10 overall, while the victory lifts the Minutewomen to 8-7.

Quinnipiac opened the afternoon with an early lead, clinching the doubles point in the No. 2 and No. 3 spots. Mary Chupa and Kelsi Oliphant first tallied an 8-5 decision to Yuliana Motyl and Anna Woosley in the No. 3 spot, while Aarzoo Malik and Arielle Griffin captured No. 1 doubles over Quinnipiac’s Sophia Dzulynsky and Sydney Young. The Bobcats, however, outlasted the Minutewomen in the No. 2 match with an 8-7 win over Sonia Bokhari and Chanel Glasper at the hands of Jacqueline Raynor and Michelle Dassa.

Quinnipiac carried the winning into singles play with a victory at No. 1 singles when Dzulinsky defeated UMass’ Motyl, 6-0, 6-7, 6-2. The Minutewomen wasted no time extinguishing the Bobcats’ efforts, however, taking the remaining five singles matches. Bokhari battled Raynor at No. 2 singles, dropping the first set 4-6, only to come back with a convincing win in the final two sets, 6-3, 7-5 to win the No. 2 singles match.

In a similar fashion, Griffin rallied for the No. 3 singles match after falling 3-6 in the first set, but returned with back-to-back victories at 7-5, 6-3. Malik, Woosley and Podlofsky capped off the match with wins in the No. 4, 5 and 6 spots, respectively, all inking up the scorecard in straight sets.

The Minutewomen return to action for back-to-back home matches this Friday against conference rival, Saint Joseph’s, at 10:30 a.m. and Boston University on Saturday at 12:30 p.m.