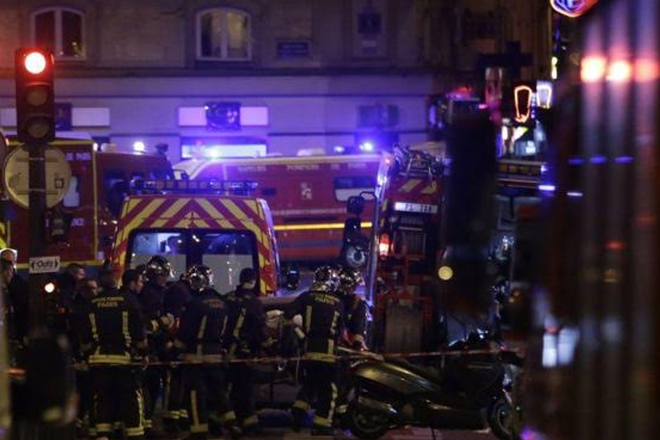 Bernard Cazeneuve said on Tuesday that two men, aged 20 and 24, were arrested on 19 December and were being held for questioning.

Both are thought to have had contacts with a Frenchman who is believed to be in Syria.

France saw its worst attacks in decades last month, with 130 killed in Paris.