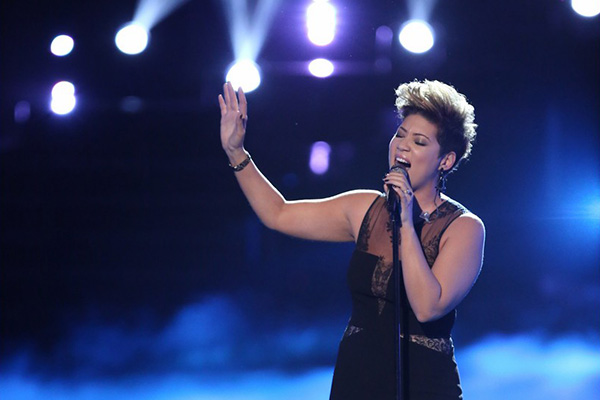 “St. Kitts Musical Festival patrons first fell in love with Tessanne when she performed here early in her career in 2007, and we are even more pleased to welcome her back to St. Kitts this year following her recent career-changing The Voice victory,” said Senator Ricky Skerritt, Minister of Tourism & International Transport.

Upon her return to Jamaica, Tessanne joined the Jamaican Rock Band, “Mile High” and performed for crowds at numerous local venues including Jazz fest, Rock fest, and RETV Unplugged.  Upon leaving the group to launch her solo career, Tessanne started writing songs for her debut CD.  Her debut single, “Hideaway,” received heavy rotation on Jamaican radio and select stations in New York and both the single and its music video were very popular.

After winning The Voice, Tessanne performed at the annual Rose Bowl Parade atop the first ever The Voice float on January 1, 2014 and has since performed at Shaggy’s benefit concert, “Shaggy and Friends.” On January 12, 2014, she headlined her first show in celebration of her victory on The Voice, which was held in downtown Kingston with free admission. Tessanne’s major label debut album is scheduled to be released at the end of the year.