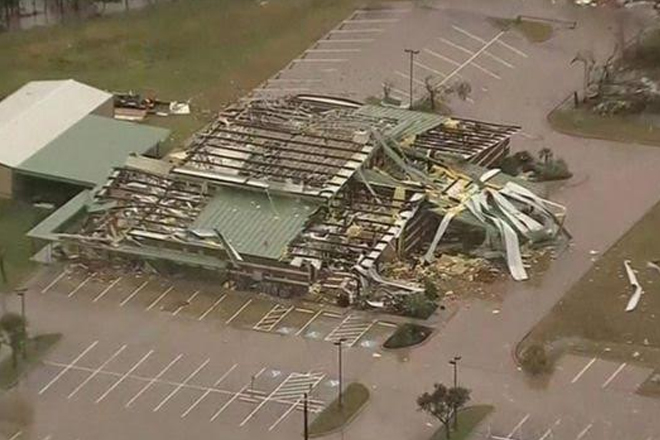 Eleven people have been killed in tornadoes in Texas, police say, raising the death toll to 29 in a week of storms across several US states.

At least eight people died in Garland, near Dallas, five of them when their cars were blown off a motorway. Three bodies were found in other towns.

The storms across the South have been unusually powerful for winter.