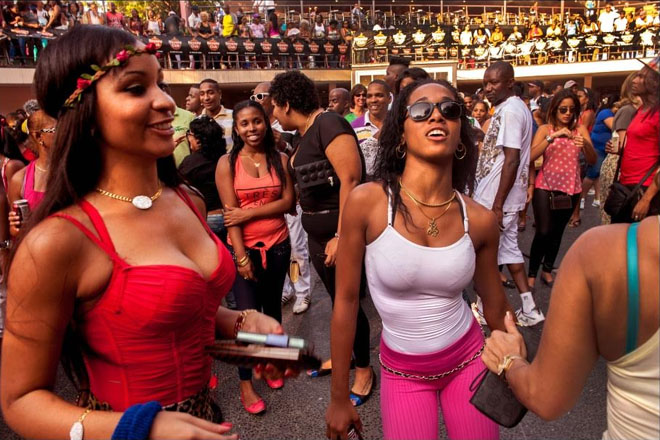 The Sensual Photography of the American Artist Loved by Cuba

(CNN) – Next month photographer Peter Turnley will become the first American to be given a major exhibition at Havana’s Museo Nacional de Bellas Artes since the Cuban Revolution, when his exhibition opens in the museum on November 13.

The exhibition, Momentos de la Condición Humana, will include 130 photographs from Indiana-born Turnley’s four decades of work in over 90 countries. The honor of exhibiting in Cuba’s most important art museum is the culmination of a 40-year love affair between the photographer and the Caribbean nation, which Turnley has visited more than 20 times in the last four years alone.

“This is certainly one of my life’s most important honors, for which I feel very proud and grateful,” says 60-year-old Turnley, who first traveled to the country in 1989, accompanying Soviet Premier Mikhail Gorbatchev during a meeting with Cuban leader Fidel Castro.

“I have a deep love for the people of Cuba,” says Turnley. “Throughout a lifetime of world travel, rarely have I been to a place where I’ve witnessed so much grace, spirit, dignity and wonderful humanity.”

Photography has taken Turnley to the sites of conflicts and disasters including the first Gulf War, the Israeli-Palestinian conflict, ground zero of the 9/11 terror attacks, and New Orleans during the aftermath of Hurricane Katrina.

But Cuba keeps Turnley coming back — with the promise of joy rather than strife. To commemorate his enduring affection, Peter Turnley has published a new book, “Cuba: A Grace of Spirit,” which gives an intimate view of everyday Cuban life.