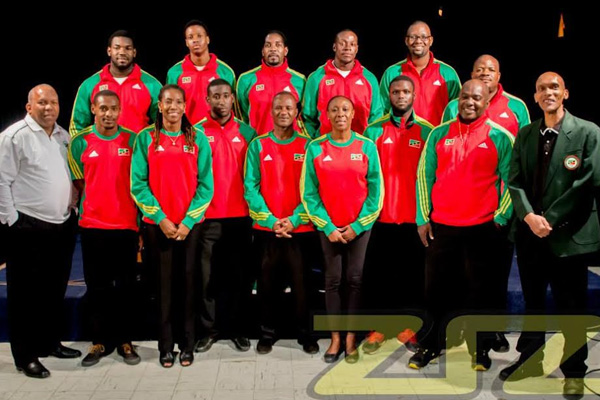 Basseterre, St Kitts – The St Kitts and Nevis Olympic Committee will be sending a delegation of eighteen (18) athletes and officials to the XXII Central American and Caribbean (CAC) Games to be held in Veracruz, Mexico, over the period November 14th to 30th, 2014.

The team is comprised of the following athletes and officials and will participate in three (3) sports:

The Team will be engaged in competition on the following dates: