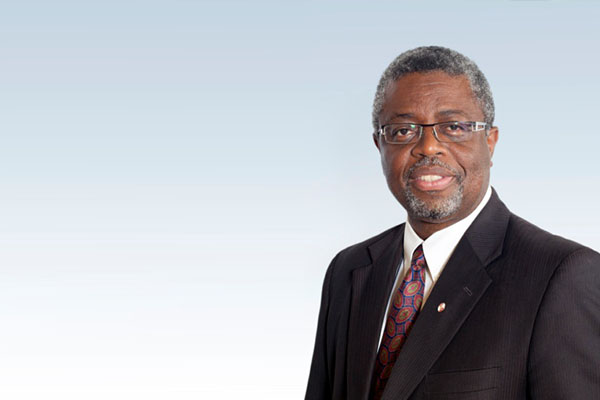 The University of the West Indies, Regional Headquarters, Jamaica: The University of The West Indies (UWI), through its Institute of International Relations (IIR), participated in the regional Arms Trade Treaty Workshop hosted by CARICOM on June 24th and 25th, 2014 in Port of Spain, Trinidad and Tobago.

The two-day workshop discussed the practical implementation of the Arms Trade Treaty (ATT) among CARICOM states. Adopted by the United Nations General Assembly, the mandate of the ATT is to regulate international trade of conventional arms, including small arms and light weapons.

IIR Director Professor Andy Knight, who represented The UWI, notes that Caribbean governments are operating in an ‘intermestic’ space — a space in which the international and domestic are so blurred that governance of certain issues becomes extremely difficult. Trafficking in small arms and light weapons is an activity that occupies that space. CARICOM countries therefore have to cooperate with each other and with the international community of states in order to deal with this problem, Knight added.

“The Institute of International Relations at The UWI is very concerned about the inability of countries in the region to deal effectively with the illegal trade in arms across the region”, said Knight. He added that the IIR is committed to working with the governments of CARICOM countries to ensure that they can comply with the Arms Trade Treaty. Furthermore, Knight has pledged the support of the IIR in research and lobbying efforts to make Trinidad & Tobago the headquarters for the ATT Secretariat.

The Ministry of Foreign Affairs of the Republic of Trinidad and Tobago has made a formal offer to host the Secretariat of the ATT. If it succeeds, Trinidad and Tobago would be charged with monitoring adherence to the Arms Trade Treaty and the CARICOM Arms Trade Treaty, which is given the task of providing guidance and support for the implementation of activities outlined in the UN ATT.