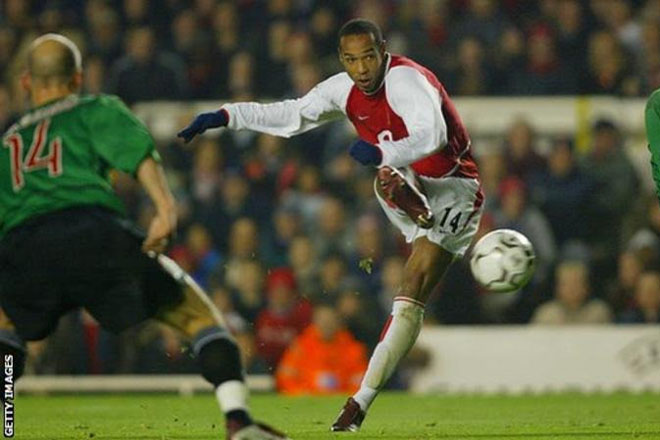 Thierry Henry has left Arsenal after manager Arsene Wenger said he could not combine his job as a television pundit with his youth coaching role.

Henry worked with youth players as part of his Uefa A Licence course, but was not prepared to give up his media work.