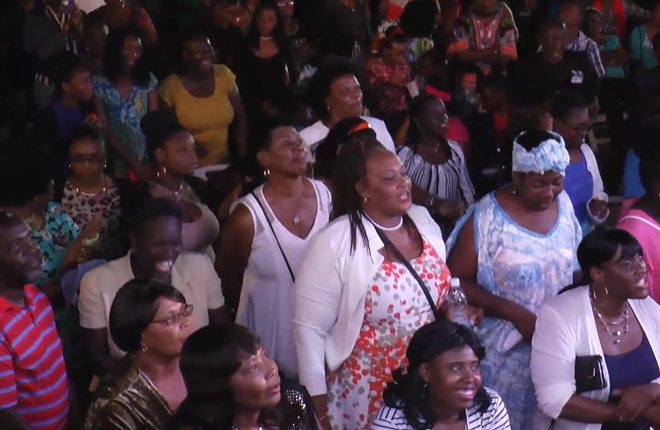 (ZIZ News) — As part of its 2 year anniversary celebrations, The Team Unity Administration hosted its Gospel Extravaganza at Greenlands’ Park on Sunday night.

Thousands were seen in attendance at the Gospel Extravaganza.

During the concert, Prime Minister Dr. The Hon Timothy Harris thanked all in attendance for their support.

“I want to say thank you to the thousands of you who have come out tonight at Greenlands celebrate the 2nd anniversary of your team Unity government. To all of you from the bottom of my heart and the hearts of the members of my cabinet I say thank you, May God bless you and may he lead us unto prosperity”, Prime Minister Harris expressed.

Prime Minister Harris said he wanted persons to understand that the concert was specially organized for the people.

“The government has been doing a fantastic job and we thank you for your patience, for your love and for your prayers. Many said this coming together could not have happened and yet God said it must happen for St. Kitts and Nevis. So tonight it is about you and for the rest of our many years in government, we will be in service to you”, he explained.

“I want to thank Ambassador Sydney Osborne who has organized this event and he had good help, excellent assistance from the Radical Praise festival team”, the Prime Minister added.

Persons were also treated to a performance by headliner, American Gospel Singer and Songwriter, Jonathan Nelson who captured the audience’s attention with his hit songs including “I Believe” or “So Long Bye Bye”.

The week of activities will continue on Tuesday, February 14 with Cabinet ministers and other government officials holding wide-ranging consultations with community members from 4 pm. 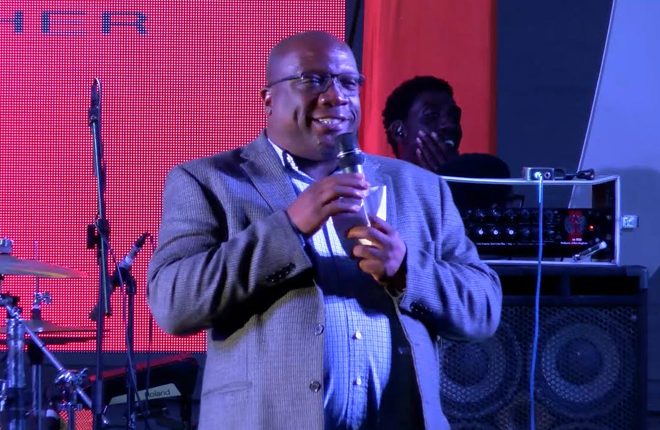 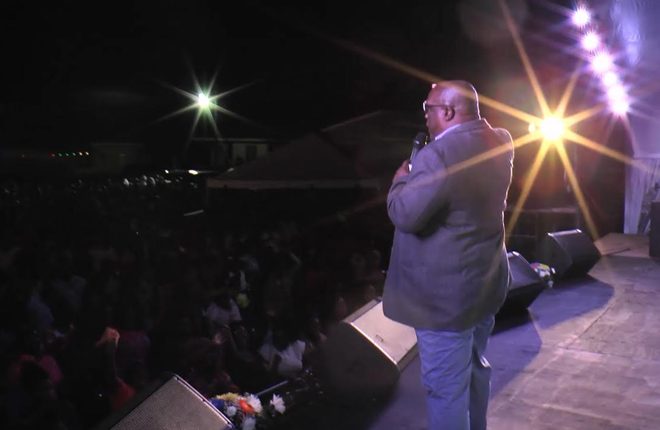