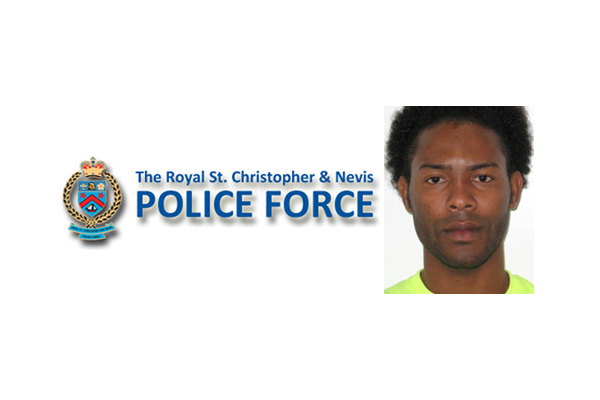 (ZIZ News) — Police on Nevis have arrested three individuals, including one national of the Dominican Republic and two Jamaicans, during a sting operation Sunday night.

Of the men detained is Dominican Republic national, Alexander Diaz, who was wanted for the murder of Pabel Santana, which was committed on 21 December 2014. The three men were attempting to smuggle out of the country on a fishing boat to St. Maarten.

According to a press release, the fishing vessel and its operators managed to elude the police.

Several rounds of ammunition were discharged by the police during the operation but no reports of injuries were reported to local hospitals.

Formal charges are expected to be laid against the three individuals.

An active investigation is being carried out to identify and bring the boat operators involved to justice.