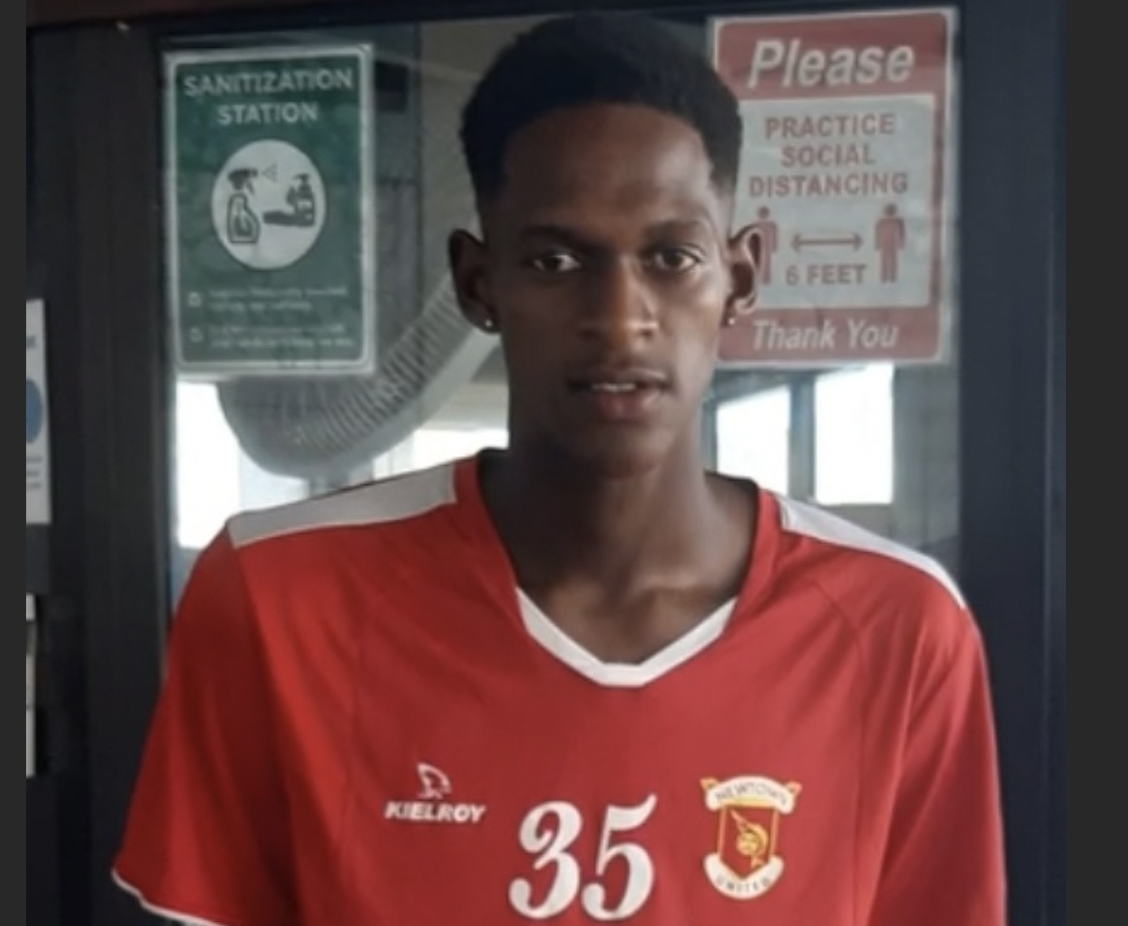 The St. Kitts –Nevis Football Association (SKNFA), is proud to announce that three locally based players have been invited to train and play with the Omega Select team, in the UPSL Premier league, in Miami.

This is the fastest growing soccer league in the United States, with four hundred teams targeted for the 2021/2022 season.

Before leaving, Rasim Thomas said he is very grateful for the opportunity and he plans to make his family and community proud.

He said the players will be there for two months and he plans to give it his best shot.