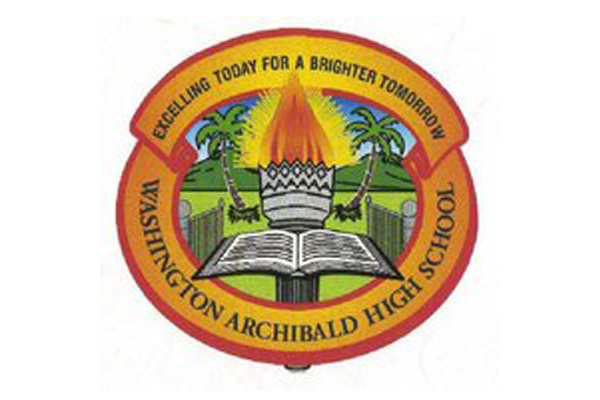 St. Kitts (EMU) –: Three-time champion of the TDC Inter School Sporting Competition Washington Archibald High has issued a challenge as it prepares to launch the first school sports day for the year 2014.

Coach Kenneth Douglas said the various houses are geared up for an exciting time on Sunday February 22 at the Silver Jubilee Stadium in Bird Rock starting at 1pm.

Additionally, WAHS Teacher Donnell Esdaille said the school is putting measures in place to ensure that there is nothing prohibiting persons from attending.

The defending Champions of the TDC Interschool Championships say they view their sports day as a preparation for the intense competition which is held later in the year and which they plan to give a clean sweep in 2014.