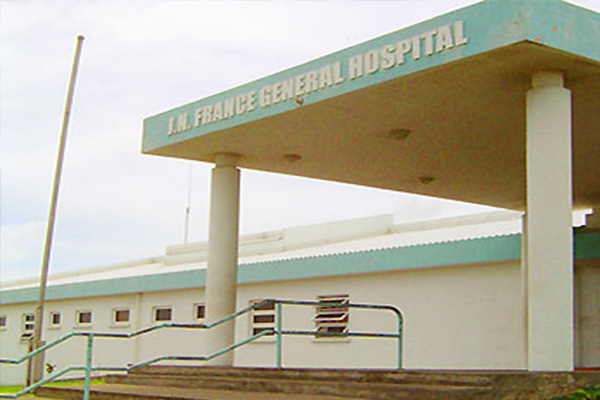 Basseterre, St. Kitts (CUOPM) – There is no EC$60 fee imposed before one can get medical attention at the Accident and Emergency Department (A&E) at the Joseph N. France General Hospital.

This has been disclosed by Minister of Health, the Hon. Marcella Liburd.

She was responding to lies made by Leader of the Unity Construct, Dr. the Hon. Timothy Harris, who told a recent public meeting that Minister Liburd had implemented a fee to be paid when persons are seen by doctors at the medical institution.

SKNVibes also said it contacted the JNF General Hospital and was told by a receptionist that there is no charge at A&E, other than for the medication given to patients.