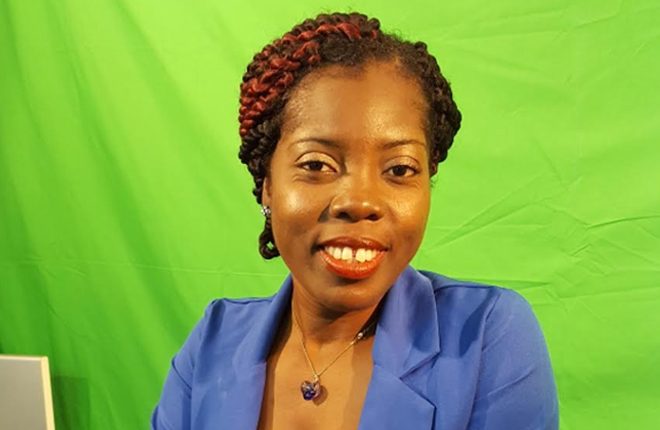 (SKNIS): The Tourism Education and Awareness Programme, which has been piloted in three schools, namely the Basseterre High, Dr. William Connor and the Sandy Point Primary School, has been going extremely well, says Shaline Welcome of the Ministry of Tourism, who is lending her assistance, adding that coming out of it, one school’s fifth grade classes have already initiated a Tourism Club.

“The tourism club that was formed was initiated at the Dr. William Connor Primary School,” she said, explaining that although there are lessons within the classroom, the club would give the students hands on experience in the St. Kitts Tourism Industry. “We have an opportunity to allow the students to tour various areas, both historical and cultural, hotels and others based on the topics being taught in the tourism workbook.”

Ms. Welcome added that there are also initiatives which focus on tourism and the environment.

She said that within this initiative students were tasked to study recycling, in particular, paper and plastic. The tourism officer said that this topic was sectioned into two terms, the first on paper and the second on plastic. At the end of both terms, there will be a fair where parents, guardians and others would be able to go to an Open Day, which will display the students’ work.

Another initiative within the Tourism Awareness Education Programme is a career day, which will give the students an opportunity to experience and understand the future careers available to them in tourism.

Ms. Welcome said that the students will also take part in a dining etiquette session.

The tourism officer said that the Tourism Club has been well received by the students.

“The response has been great,” she said. “Each time we have classes, they anticipate the lessons and to be quite honest, I think even for the teachers, they did not expect the response from the children would be so good.”

Other topics covered in the Tourism Education and Awareness Programme include benefits of tourism to the country, the four A’s which include Accommodations, Attractions, Accessibility and Amenities.