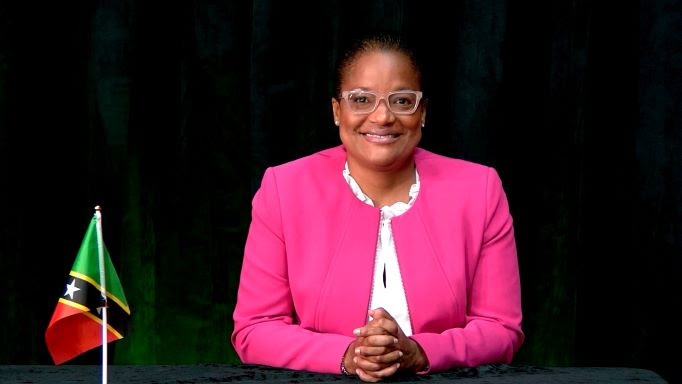 Basseterre, St. Kitts, November 25, 2021 (SKNIS): Chief Executive Officer of the St. Kitts Tourism Authority, Racquel Brown, said that the tourism industry within the Federation of St. Kitts and Nevis has seen increased activity over the past three weeks.

Ms. Brown said this during the popular Leadership Matters virtual forum series on ZIZ on November 23 and also stated that “cruise tourism specifically has brought the energy back to the Federation.”

“Yes, it has not been perfect, not what it was in 2019, but the most important thing, however, is that we have restarted and we have rebuilt tourism,” said Ms. Brown.

She said that the first week of November had three calls and that last week was a tremendous achievement for the Federation as there was the return of the oasis class vessel, Allure of the Seas.

She also spoke about airlifts.

“We are moving forward and most people would be made aware that we have put in place airlift to support the winter season which usually starts before thanksgiving and it goes towards the end of April.”

“We have our airlines such as American Airlines with its daily flights, and between January 18 and November 2, we have a second flight out of Miami,” said Ms. Brown.

She said the booking of these airlifts is a testament to the strength of St. Kitts and Nevis as a destination.