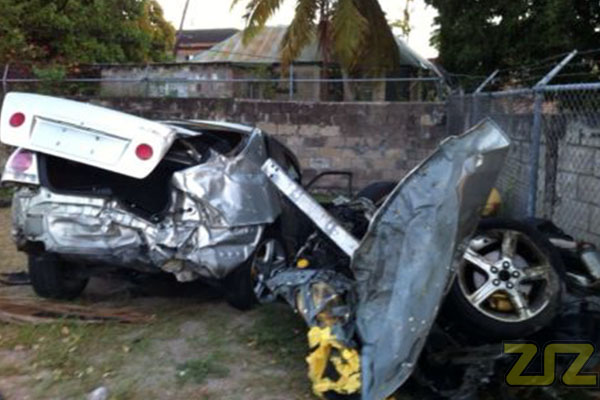 Cross’ vehicle reportedly went off the road, over the hill and finally rested on the rail track.

He died on the scene.