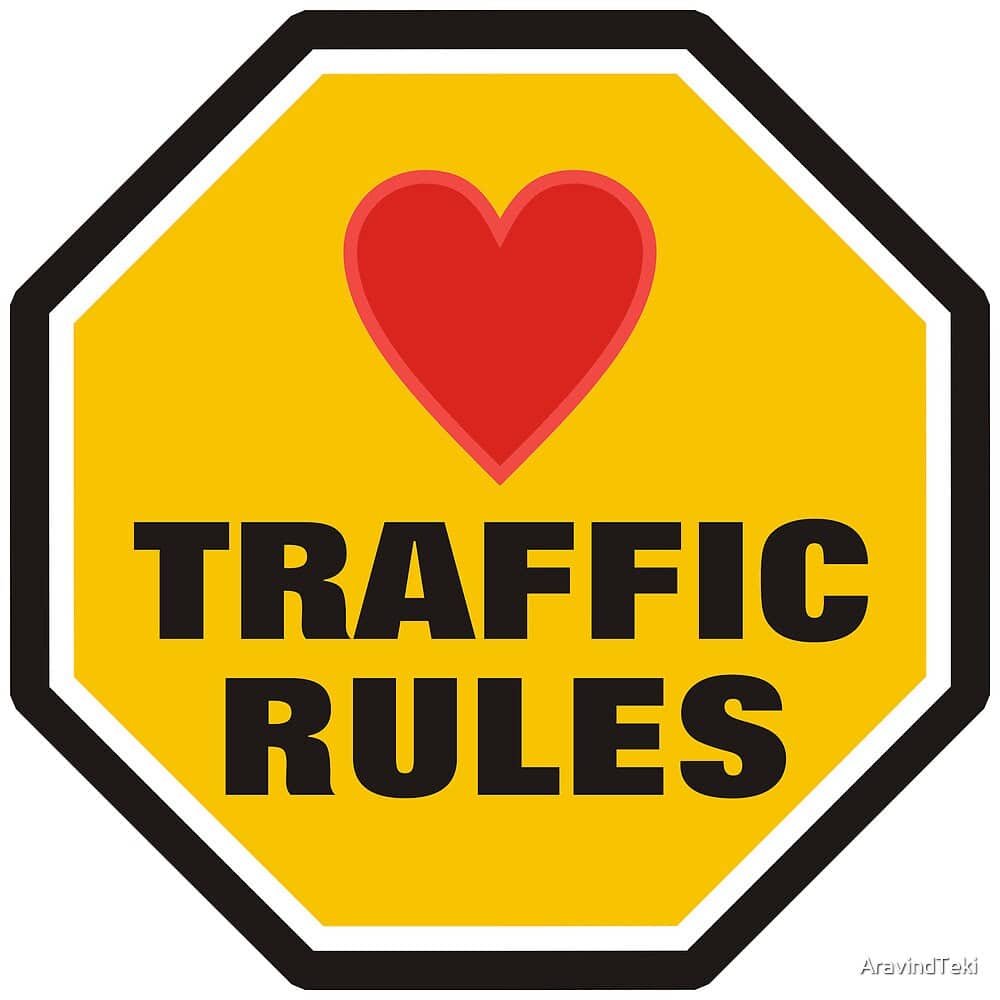 Traffic Restrictions in Place for the 24th Anniversary Edition of the St. Kitts Music Festival

Basseterre, St. Kitts, June 24, 2022 (SKNIS) — In order to facilitate a smooth flow of traffic in and around the St. Kitts Music Festival venue, several traffic restrictions will be implemented at the Kim Collins Athletic Stadium from Thursday, June 23 to Saturday, June 25, 2022, at 5 p.m. to 4 a.m. daily.

“There will be a one-way flow all around the stadium and I point to that stretch of road coming towards Warner’s One Stop, then you take a left into the stadium on the corner there. Instead of going on the first road just above the stadium, you take the second left. Patrons will not be allowed to go across on that road above the stadium,” said Superintendent Rogers. “That stretch of road coming from KFC and turning left adjacent to Hobson’s Enterprises will be a one-way up. So, you are going up against Warner’s, turn left on the second road above the stadium, and then you continue going right into the extension of Bird Rock.”

Superintendent Rogers noted that adjustments were made to the traffic flow and restrictions so as to not create a bottleneck at the basketball court or impede traffic moving back and forth.

“What we have done is, for those persons doing drop-offs, instead of dropping off by the basketball court, we ask you to drop them off in the wide area below KFC. We would prepare the lane that takes you into KFC and we will have a checkpoint…,” he said. “When you have allowed your passengers to be dropped off you turn right into that road heading behind OD Brisbane and Best Buy and then you make your journey back into town.”

VIP and VVIP parking are offered in the stadium on a first come first serve basis.

“There would be absolutely no parking around the stadium. Parking anywhere around or inside the stadium would be for VIPs or if we have VVIPs. They would be allowed to travel up that road coming to Warner’s, turn left and enter the main gate of the Kim Collins Stadium where parking will be designated for those patrons. We have 140 slots available and it is a first come first serve basis. So, we want people to be aware of that,” said Mr. Roger. “Additional parking will be elsewhere and we point out Port Zante [Eastern side opposite Sands Complex] and they will be shuttled 10 to 15 minutes [intervals] towards the stadium in the basketball court area.”

Another designated parking area is the Paddock Play Field next to Tucker Clarke Primary School. Vendors are strictly prohibited from operating around the stadium.

The 24th Anniversary Edition of the St. Kitts Music Festival will commence at 7:00 p.m. sharp nightly.