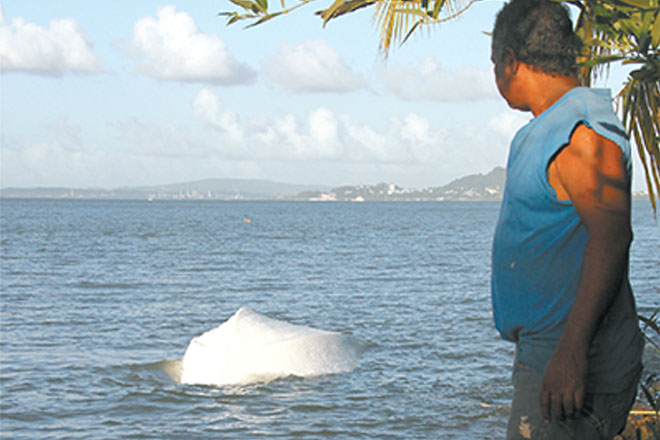 (Trinidad Express) Expectant father Vinod Madho died after he was struck and became trapped under an overturned boat at sea on Saturday night.

Madho was the third person in less than three weeks to lose his life in the waters off the coast of Trinidad.

Madho, 33, a labourer from Debe who was unable to swim, was wearing a life jacket at the time.

His father, Jainarine Madho, said Vinod and two of his cousins, Vashu Sookdeo and Suraj Katwaroo, went on a fishing expedition at 4 p.m. when their boat engine stalled in the Gulf of Paria, off Couva.