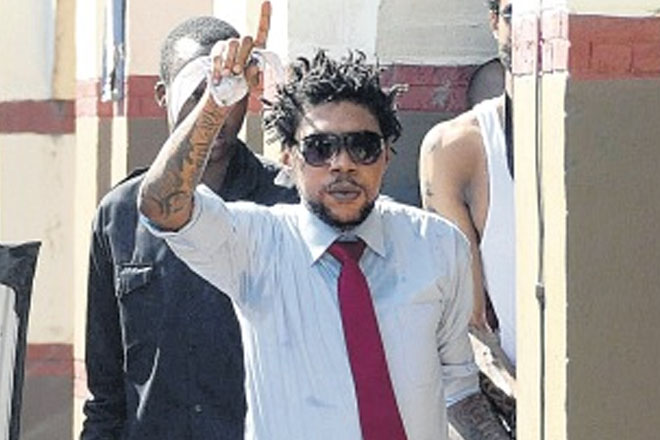 Kingston, Jamaica — Trial for Livingston Caine, the juror accused of trying to bribe his colleagues in the Vybz Kartel murder case, is to resume in the Corporate Area Resident Magistrate’s Court today.

He was reportedly recorded on a cellular phone making the offer to the foreman.