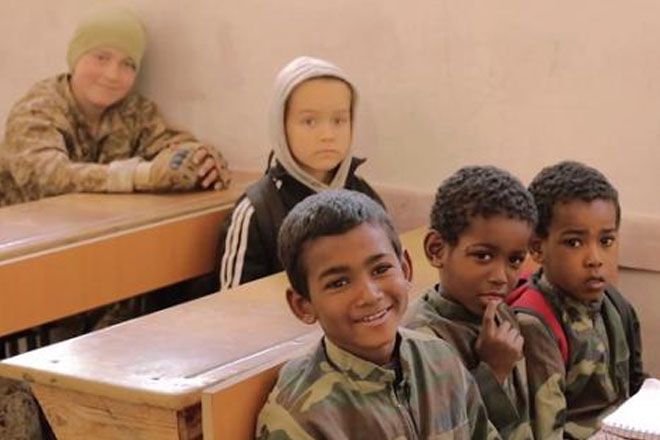 Many residents were reacting on Friday with outrage and fear over the contents of a disturbing recruitment video produced by the Ar-Raqqah Province of the Islamic State (IS) featuring what appear to be four fighters from Trinidad and Tobago.

One of the men, surrounded by his three children, called on the Muslims in Trinidad and Tobago to join in the fight.

Reports of Trinidadians making the trip to Syria to fight, first surfaced last year, when former National Security Minister Gary Griffith estimated that at least 30 citizens were now terrorist fighters. A United Nations report also named Trinidad and Tobago as a country where fighters were being recruited.